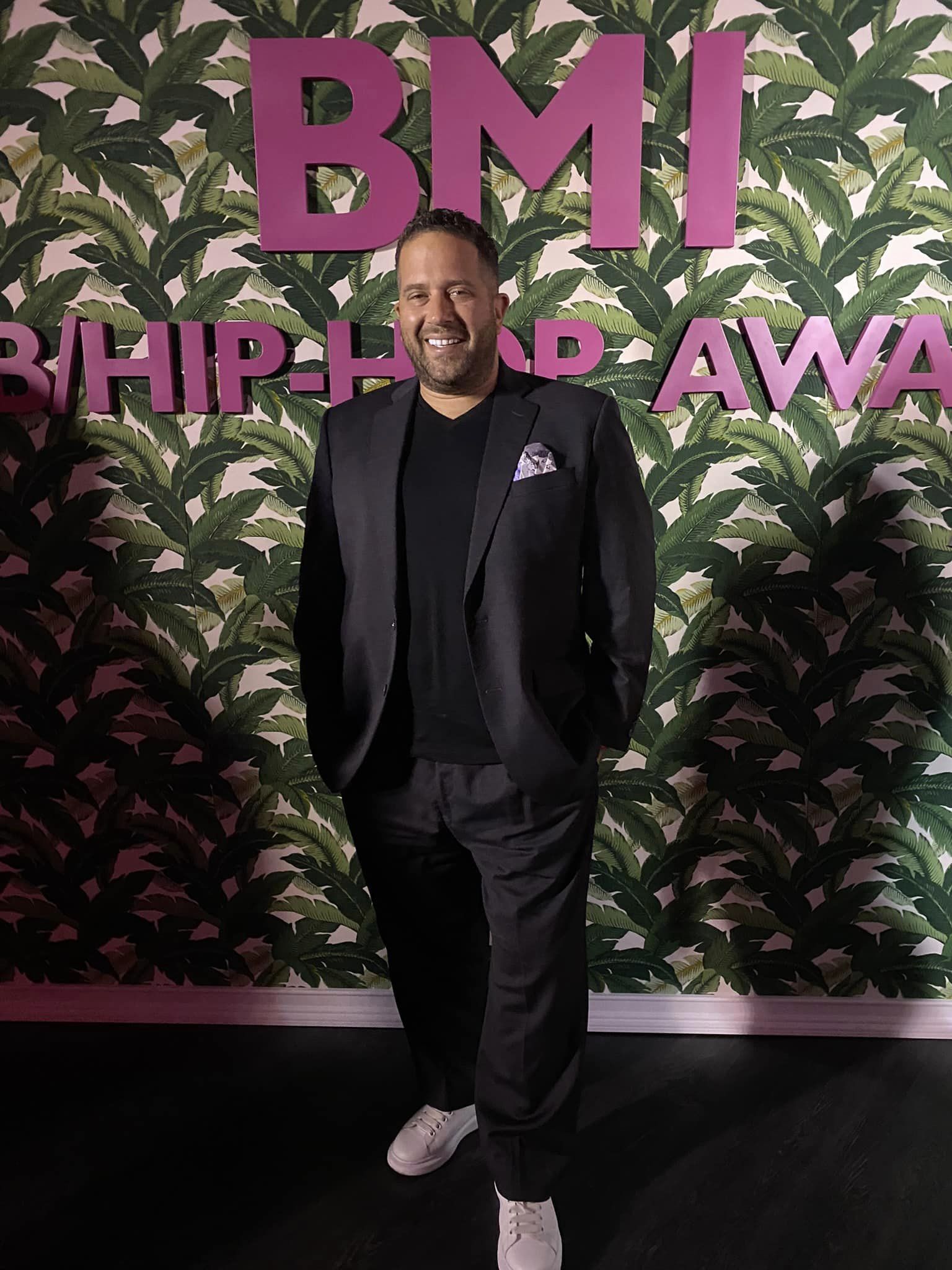 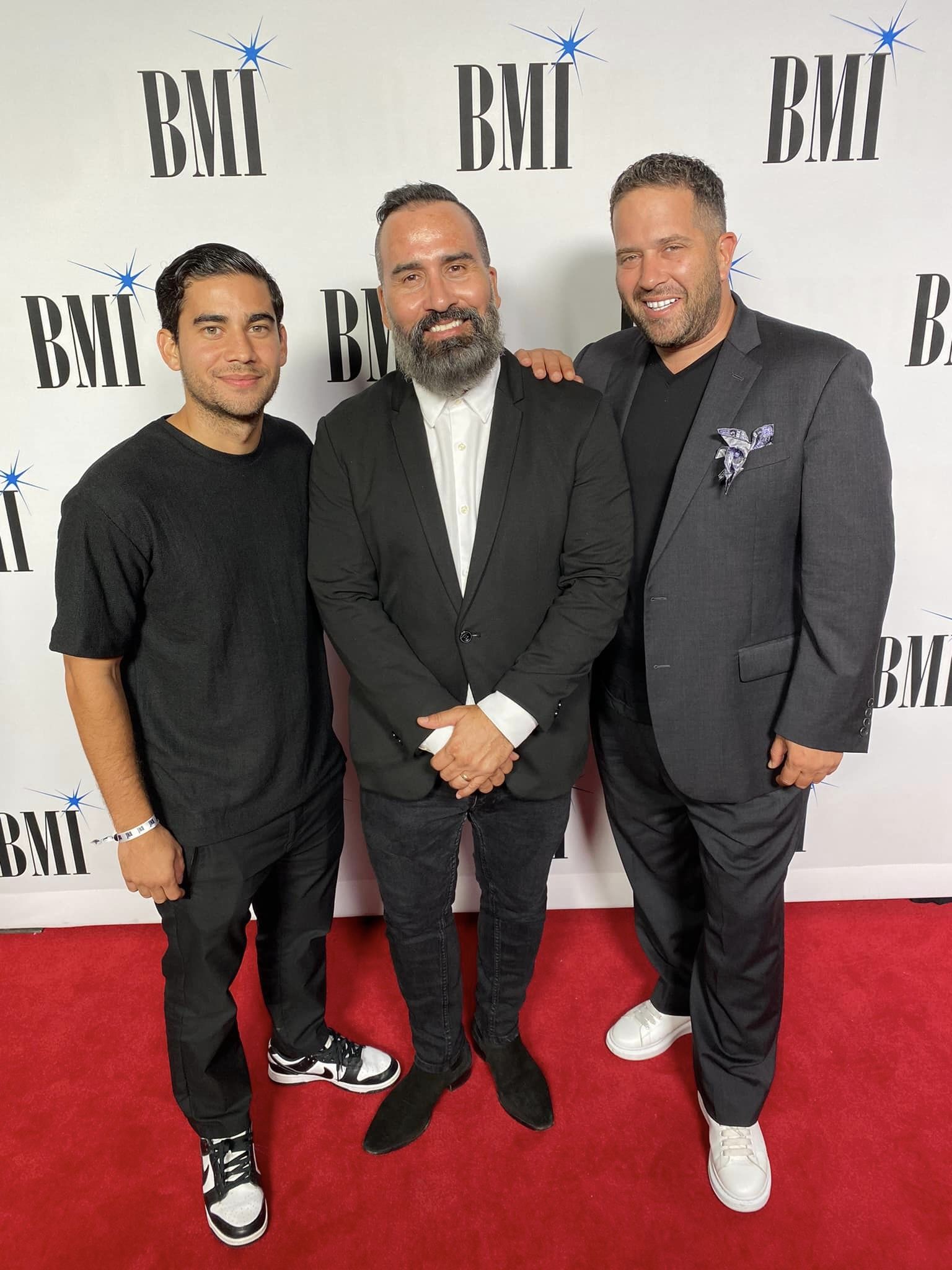 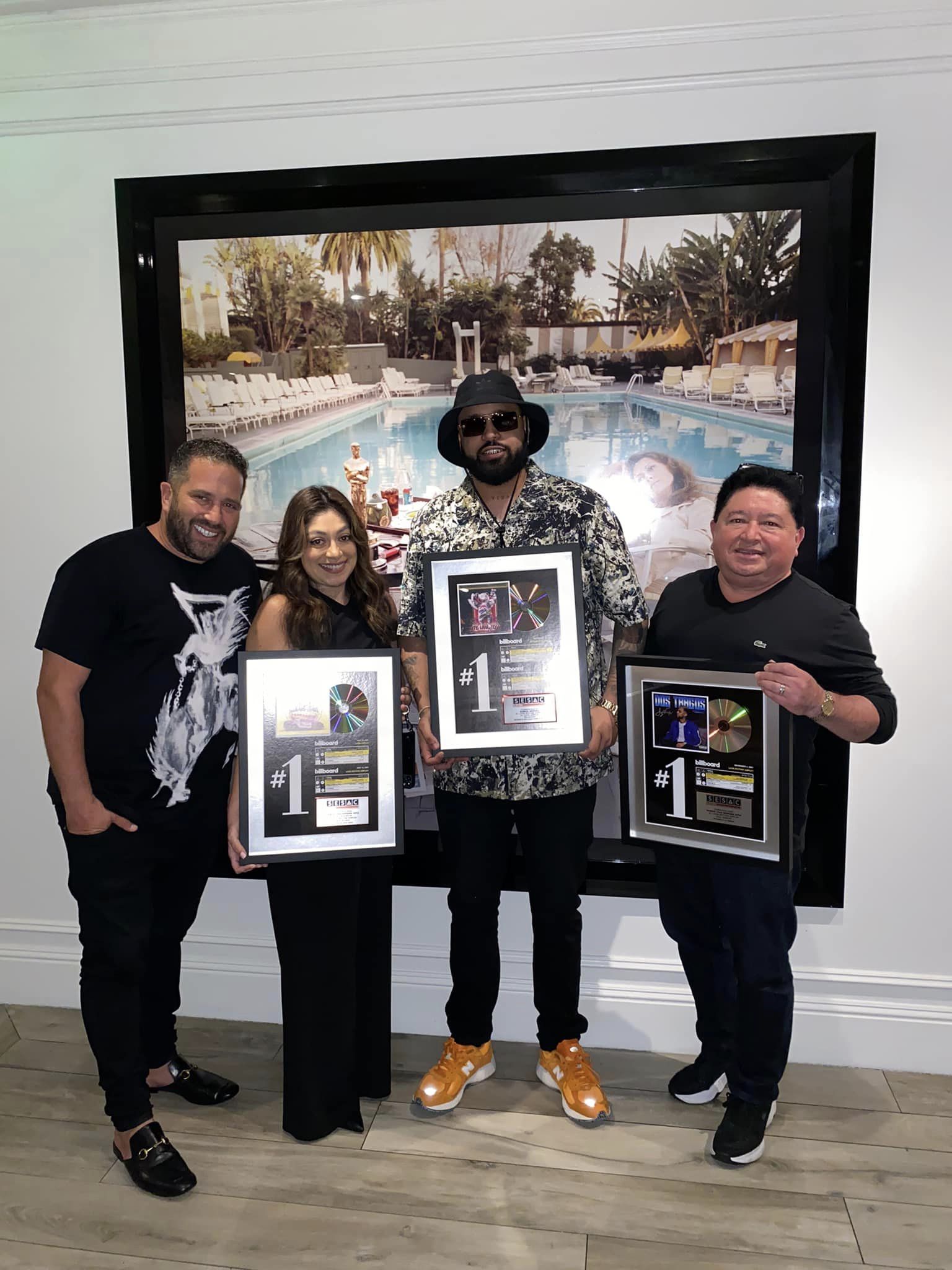 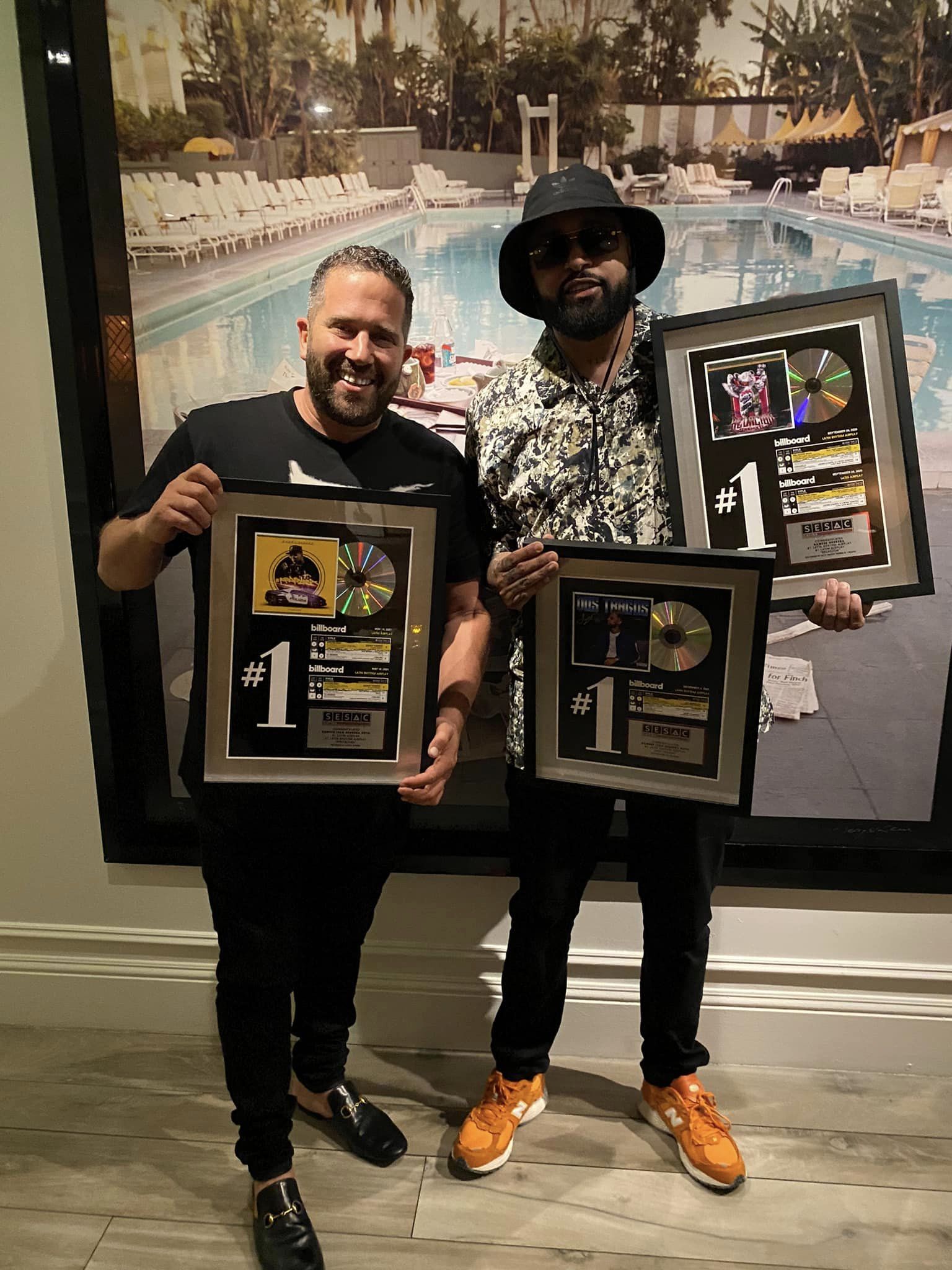 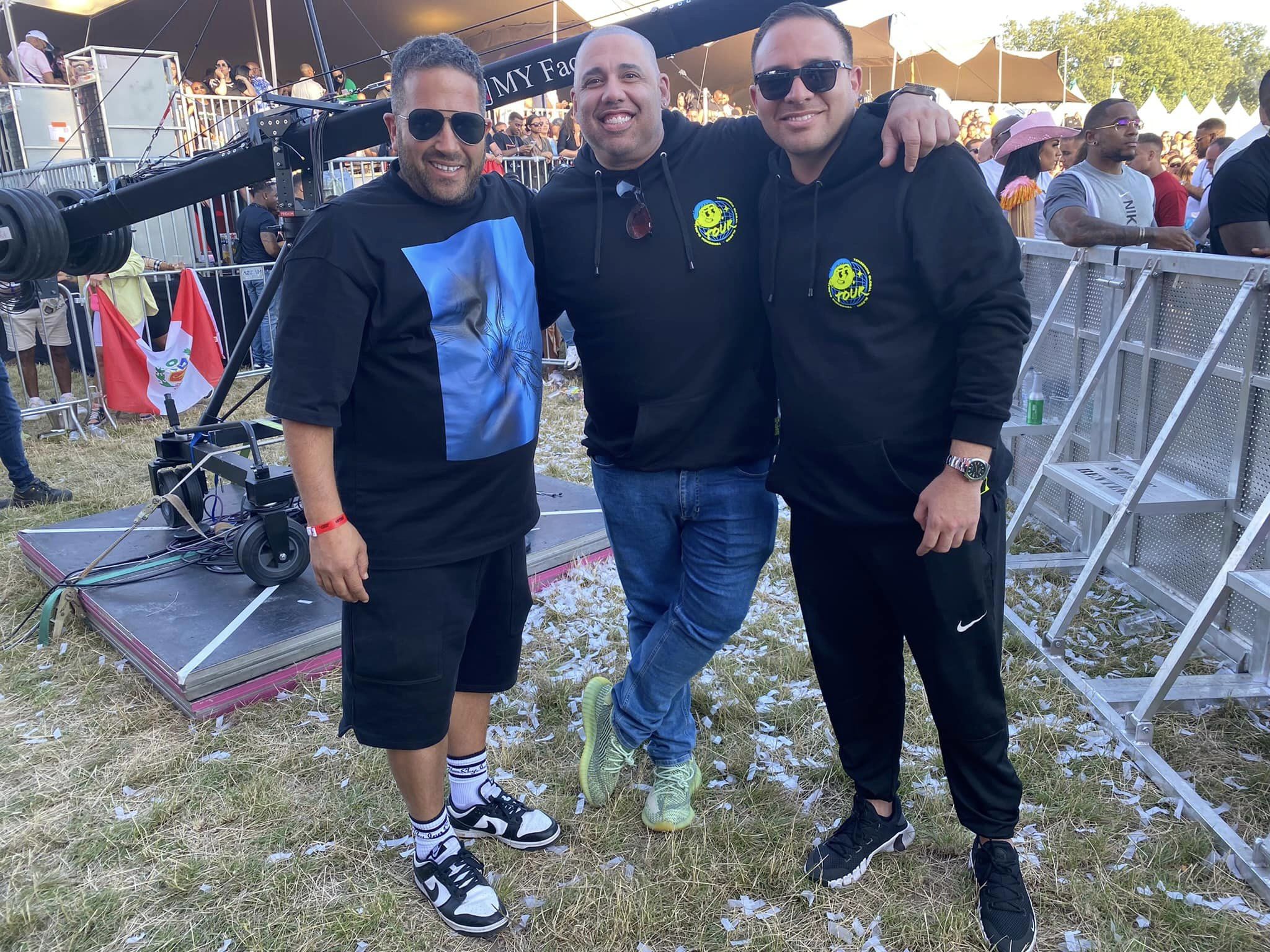 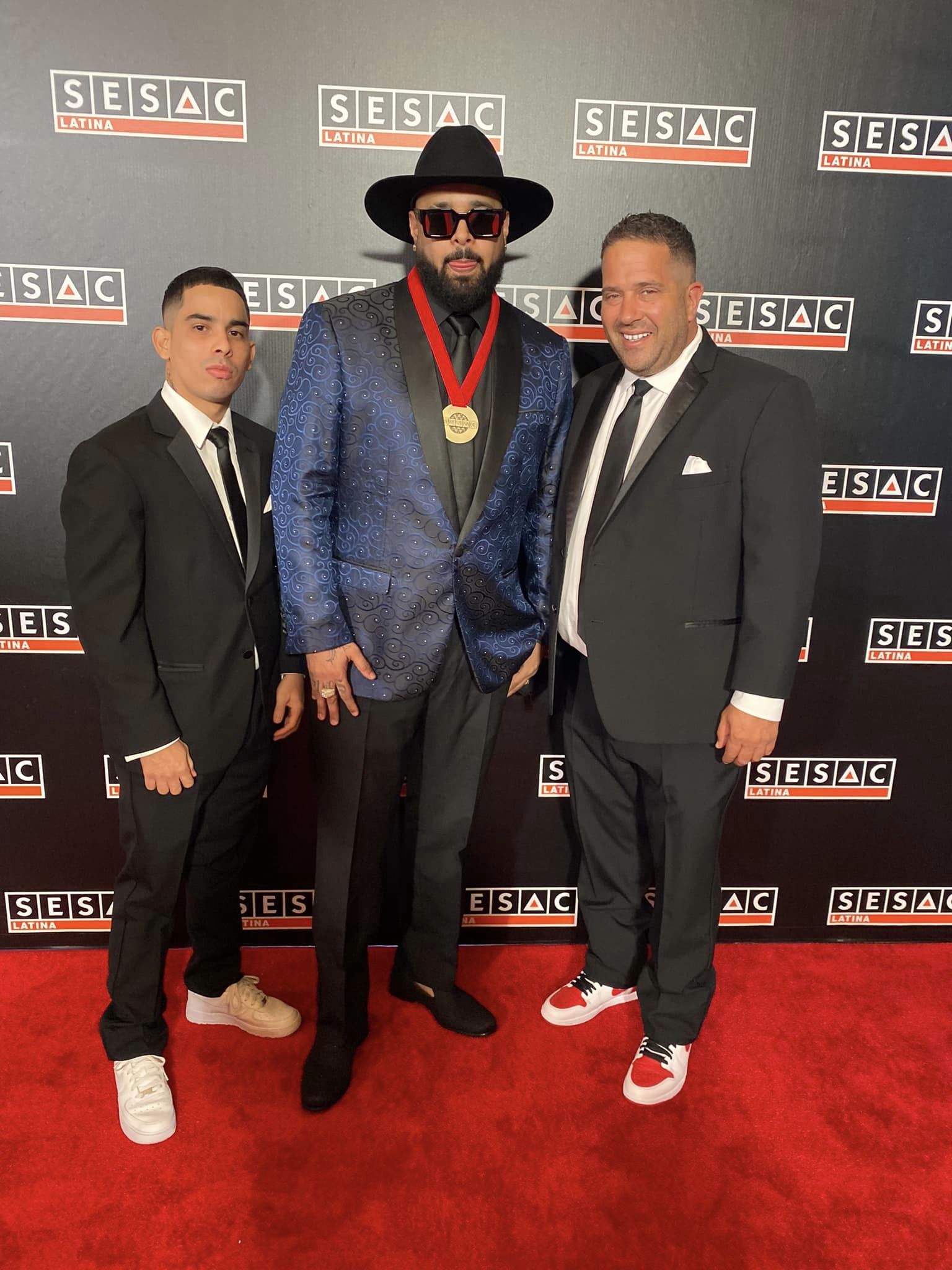 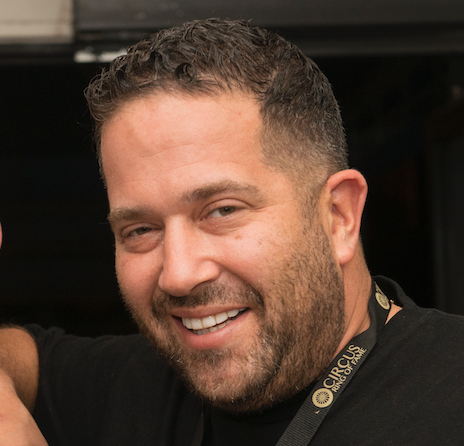 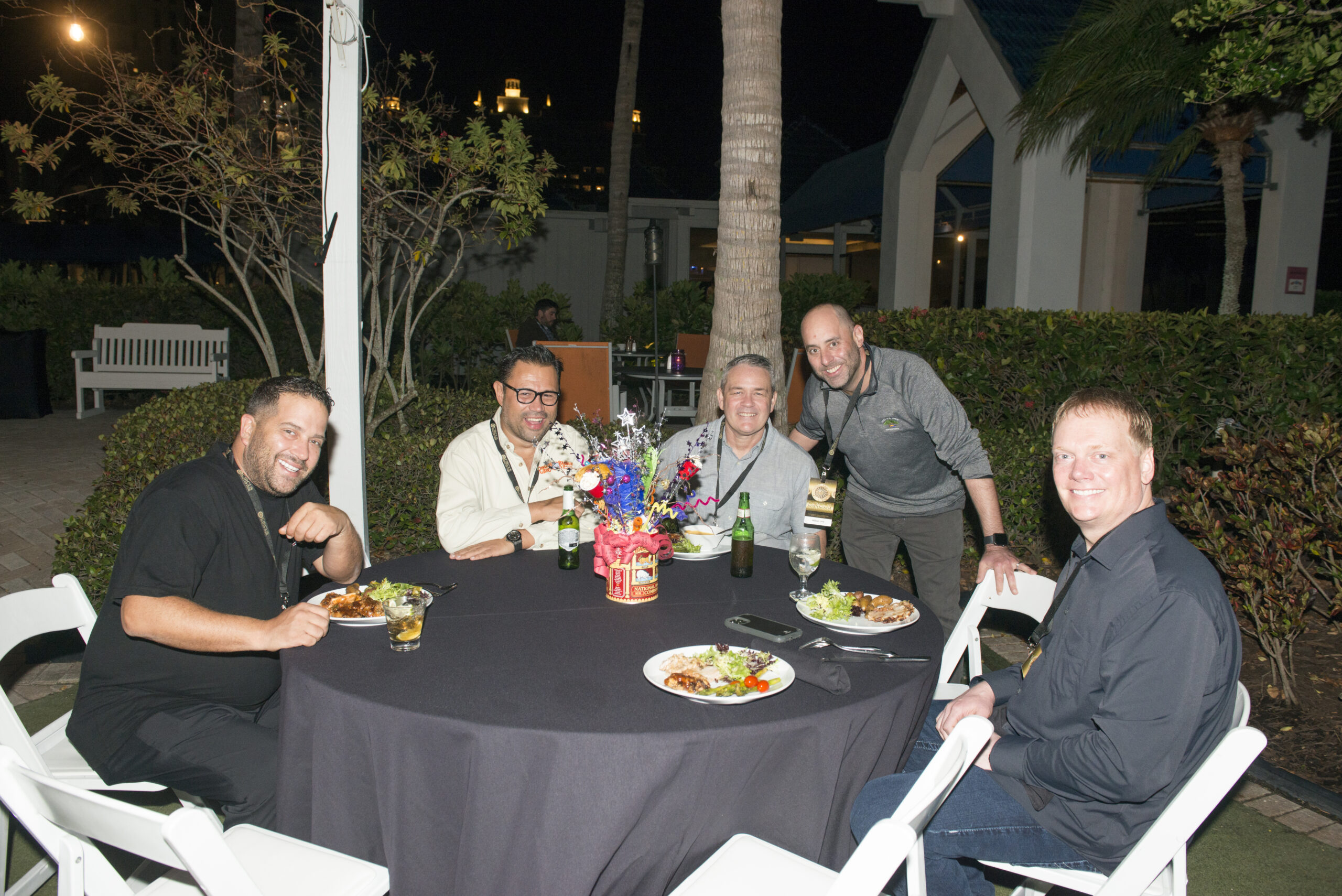 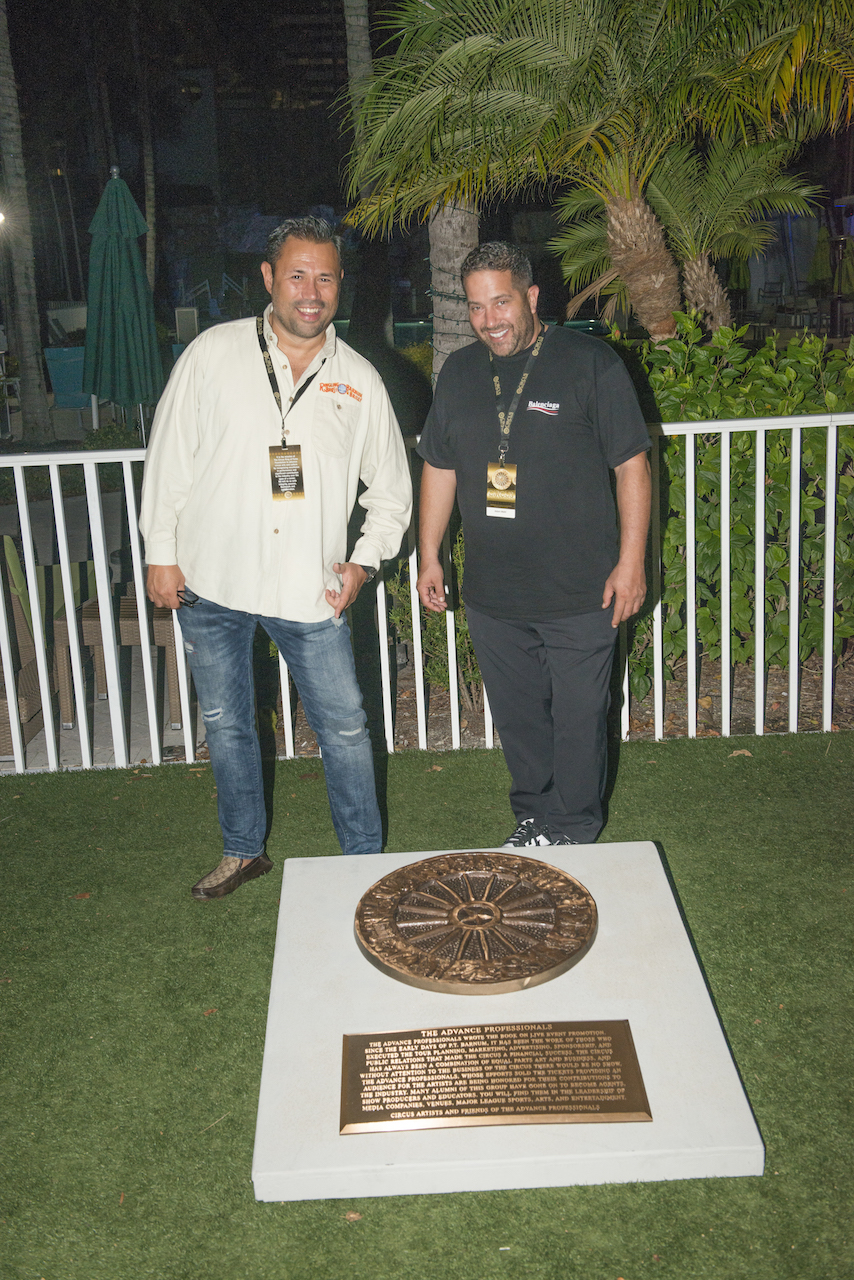 This is the biography of Adam Mehl, a member of the Advance Professionals group induction.

Adam Mehl started his professional career working as an Advance Professional for Ringling Bros. and Barnum & Bailey Circus in the Chicago office of Feld Entertainment.  Adam quickly became the go to person for Hispanic language shows. He frequently booked up and coming spanish language musical acts as part of a pre or post show concert on Latin nights at the Greatest Show on Earth. After initial success in Chicago Adam expanded his concept nationally for most all Spanish language promotional nights. These nights, often involving Spanish language Radio, TV and Newspaper partners were hugely successful and the concept spread nationwide.

Recently Adam has guided the career of Latin superstar singer/rapper Justin Quiles . Adam is credited with creating the plan to launch Quiles’ career onto the international stage. Adam has also worked as Executive Director of the “L” Festival at Universal Music Group.

Adam credits his success in music to the early lessons learned as an Advance Professional.