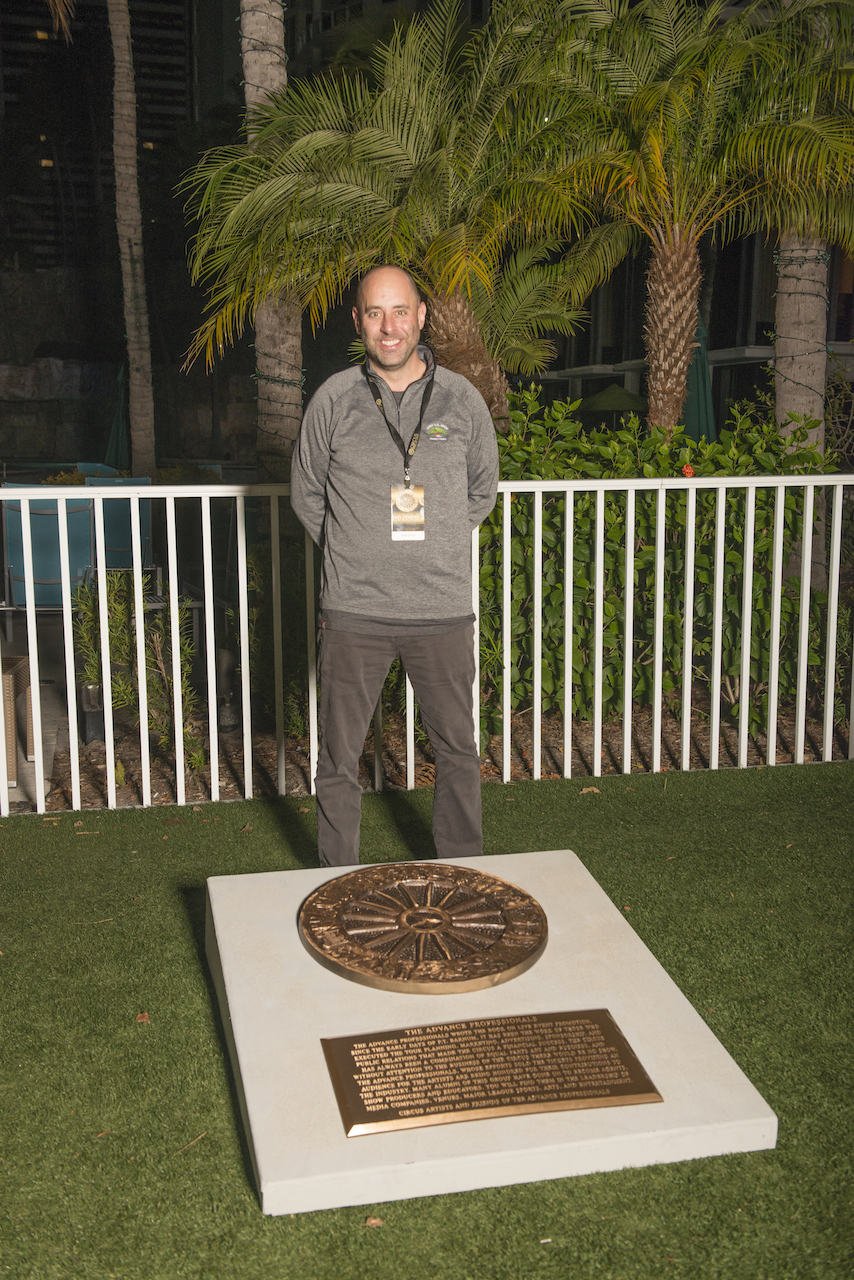 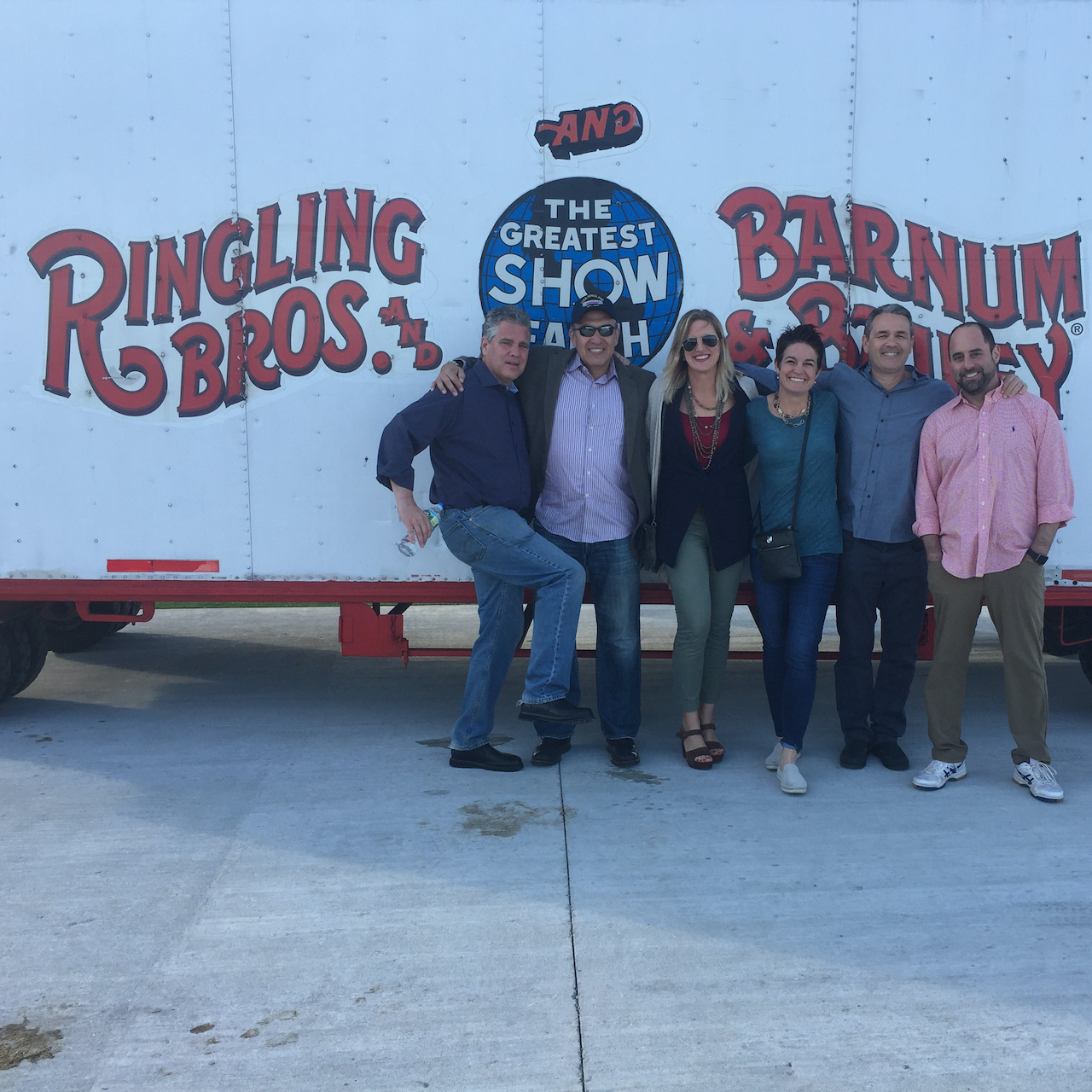 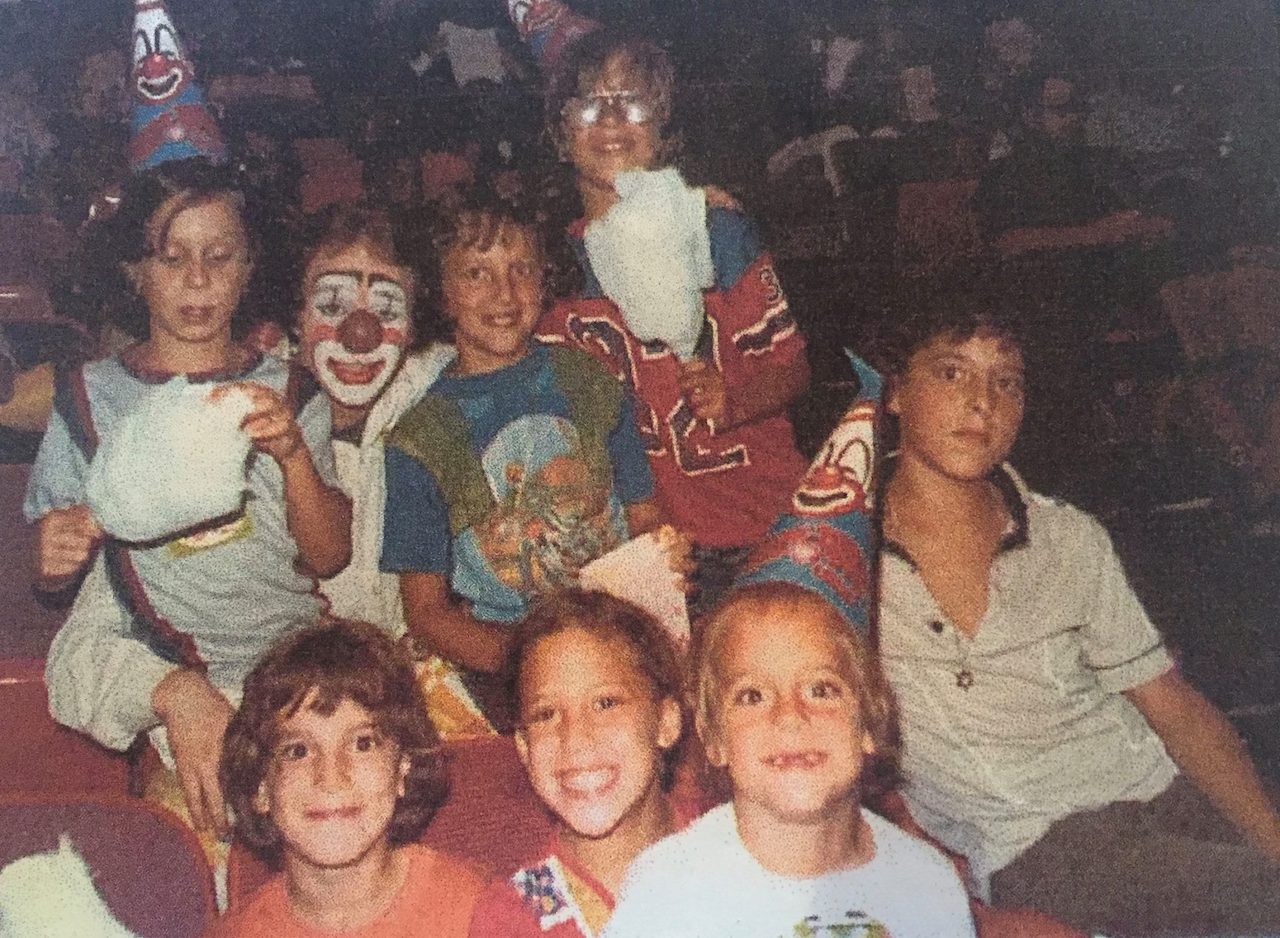 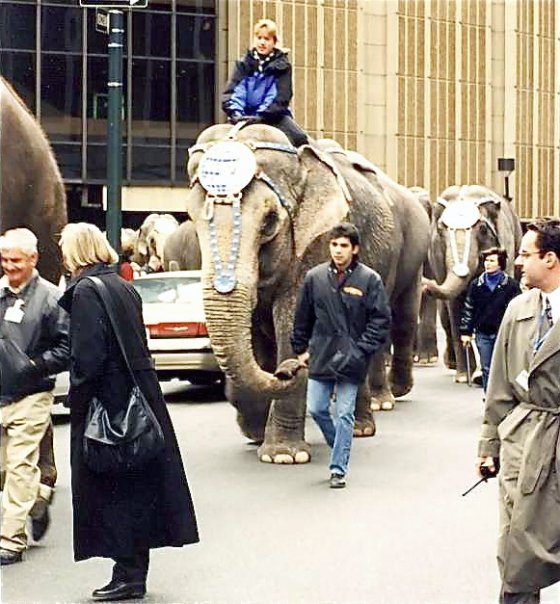 This is the biography of William F. Levy, a member of the Advance Professionals.

William F. (Billy) Levy was just 16 years old when he promoted his first event, a battle of local bands that raised more than $20,000.00 for The Houston Food Bank.

After earning a degree in History from the University of Texas at Austin, Billy ran off and joined the circus at the suggestion of family friend and fellow Advance Professional inductee Sydney Greenblat. Working as a promoter for Feld Entertainment he gained valuable event marketing experience promoting the 125th through the 128th Editions of Ringling Bros. and Barnum & Bailey as well as numerous Disney on Ice engagements. Billy worked in markets throughout the Northeastern US finishing his Feld tenure in the New York Metro area promoting Madision Square Garden, the Meadowlands and Nassau Coliseum on Long Island.

After several years on the road, Billy returned home to Houston to lead the business development and marketing departments of the Houston Aeros Hockey Club. With the Aeros, Billy earned a reputation for creating inventive sponsor-based promotions that led the team to all-time highs in sponsorship revenue. Billy managed sponsorship promotions for Anheuser-Busch, Coca-Cola, AIM Funds, Shipley Donuts and others. He also created the award winning “Houston Aeros Hockey: Check It Out” ad campaign. Billy most enjoyed being a part of the team during the 1999 championship season, and has his championship ring on display in his office.

The concert business came calling in 2000, and Billy joined SFX Entertainment/Clear Channel Entertainment/Live Nation, as a regional director of sponsorship sales, where he created sponsorship programs for major brands like AT&T, Chrysler, Reliant Energy, Memorial Hermann Hospital and others.

His success led to a promotion, and Billy was named Vice President of Business Development for the Internet division of CCE/Live Nation. He spearheaded the national launch of the on-line loyalty program, getAccess and was later named General Manager of the company’s ticketing division, Live Nation Tickets, where he lead the execution of national ticket-based promotions for American Express, Kraft Foods, Doritos, Monster Energy, Jägermeister, Citi, Best Buy, Verizon Wireless and WaMu. He also managed fan club ticketing for world-renowned music artists Trans-Siberian Orchestra, Josh Groban, John Fogarty and Ozzy Osborne. He was instrumental in the successful distribution of more than 425,000 free tickets for Ozzfest 2007, one of the largest promotional ticket giveaways in history.

In 2008, Billy scratched the entrepreneurial itch and started Levy Marketing, a boutique website development and marketing firm. Since its founding, Levy Marketing has successfully transformed the web presence of hundreds of clients across a wide spectrum of industries using the simple, and highly effective marketing methodology that he learned at Ringling Bros and Barnum and Bailey. You can find more about Levy Marketing at https://levymarketing.com.

Billy is married with two children and currently lives in Bellaire, TX.

One of Billy’s favorite sayings from his  early career circus training is: “Nothing teaches you to sell the sleeves off your vest, like working for the Greatest Show on Earth.”