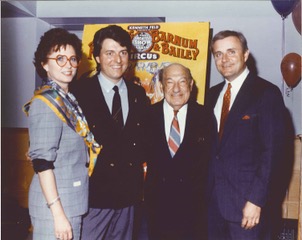 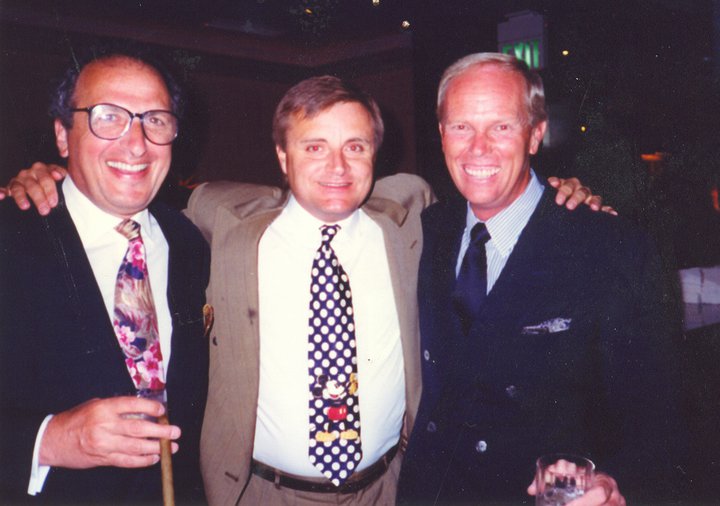 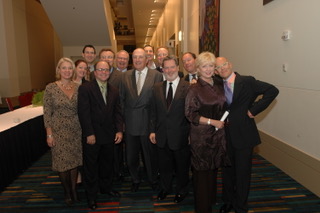 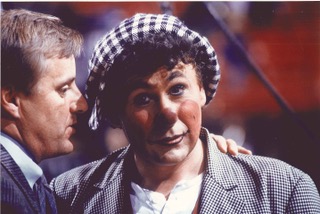 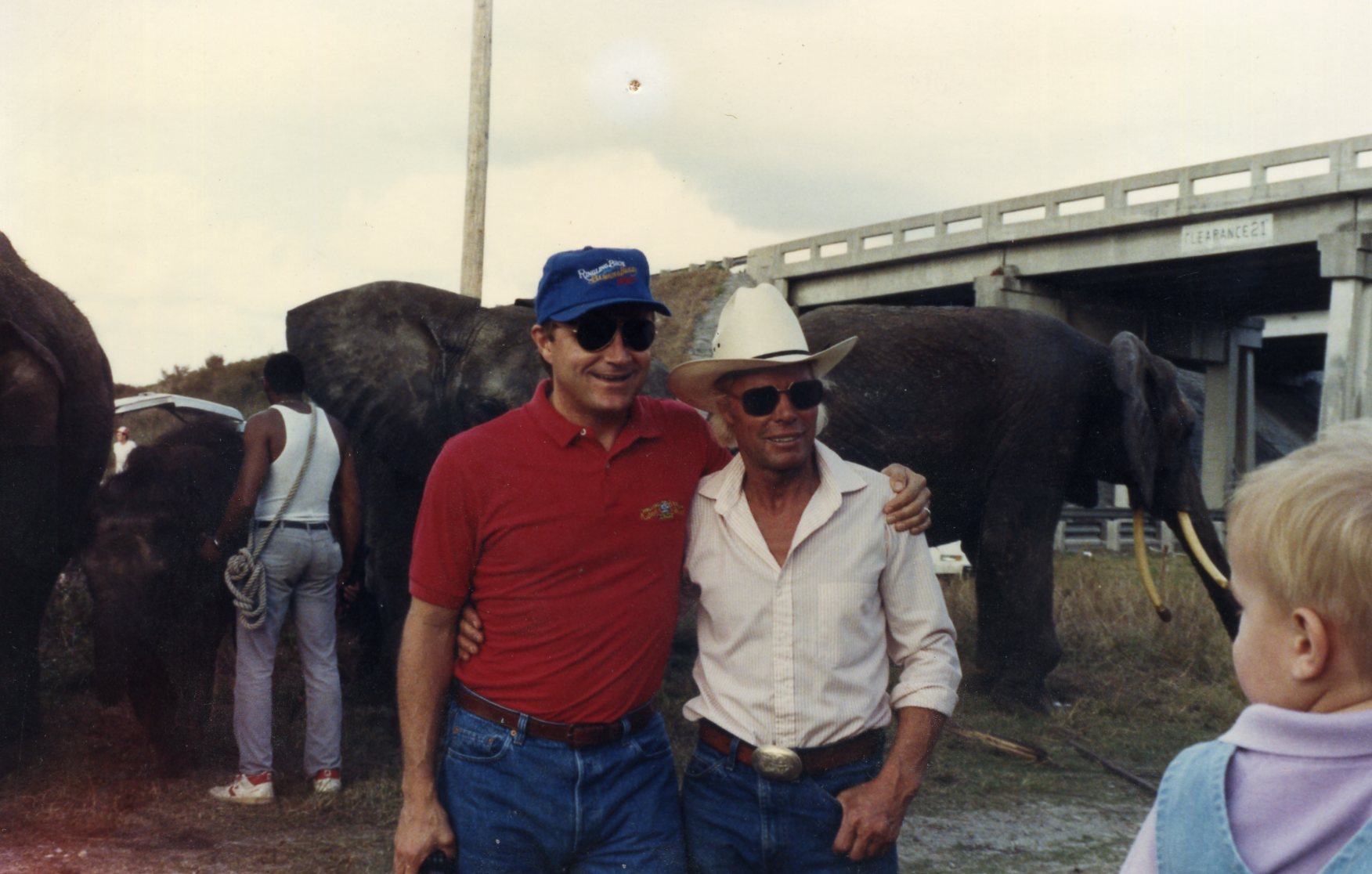 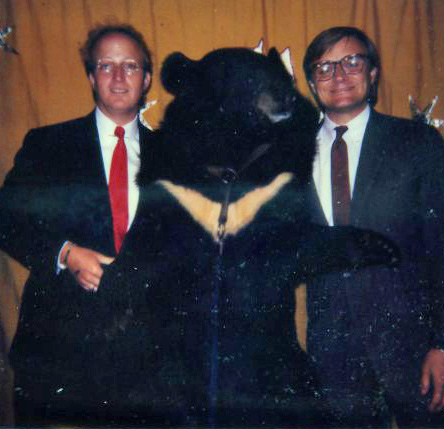 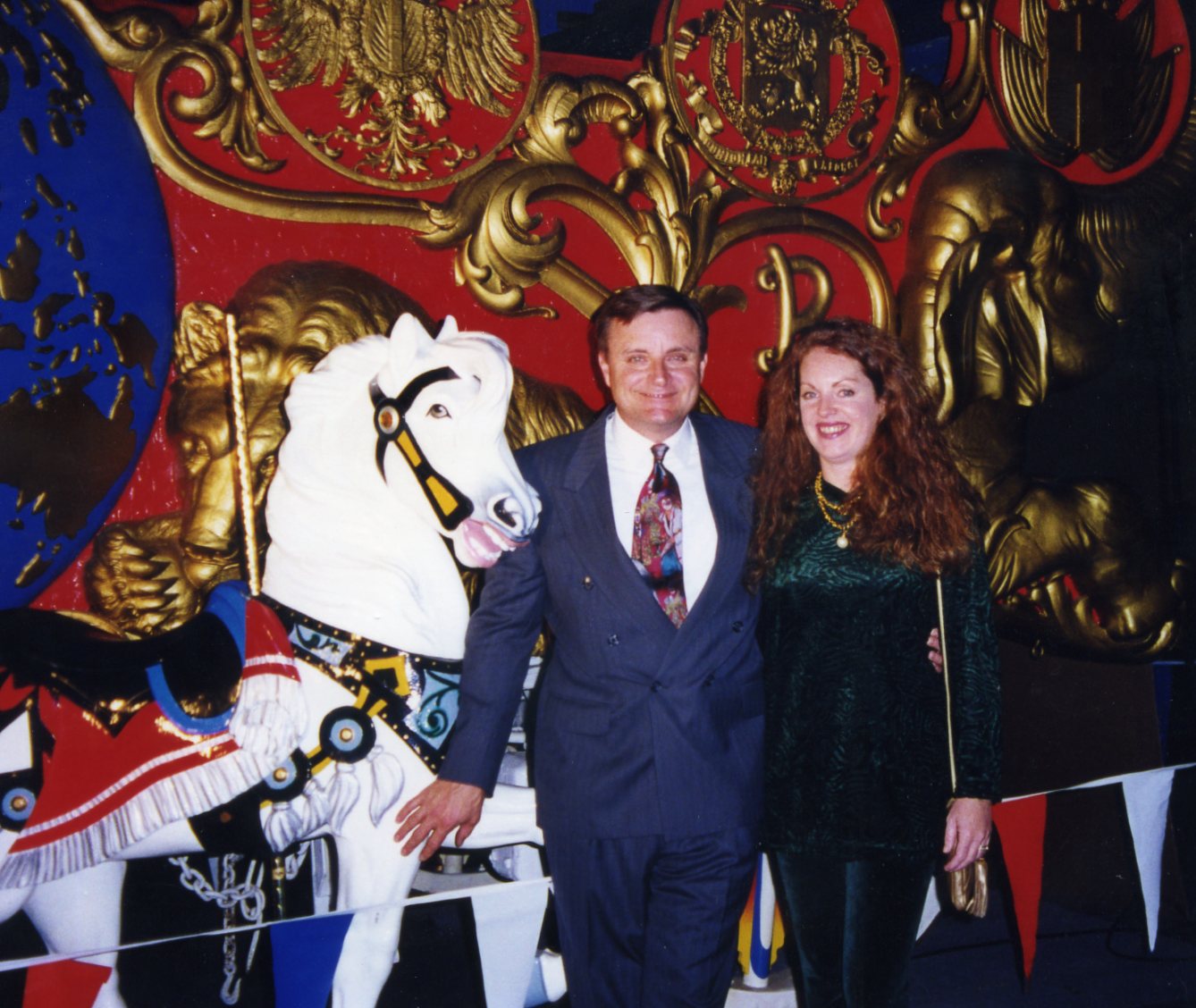 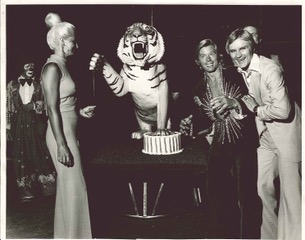 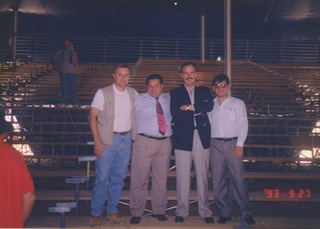 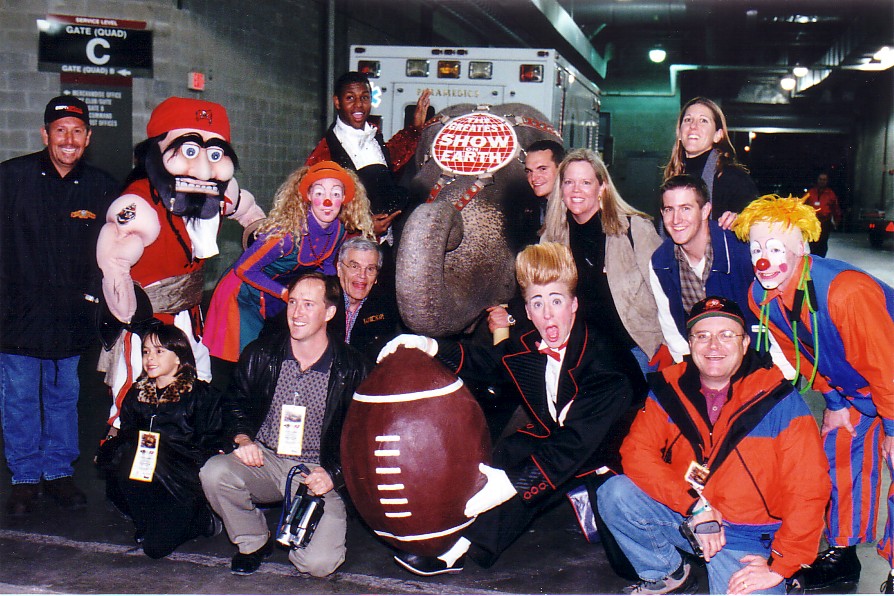 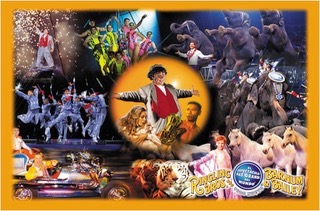 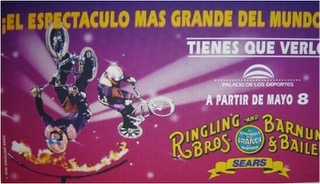 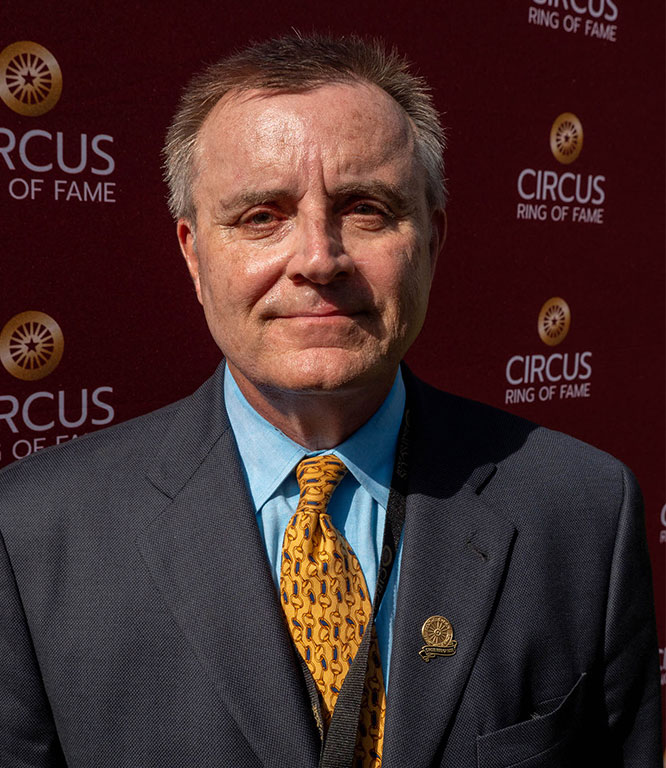 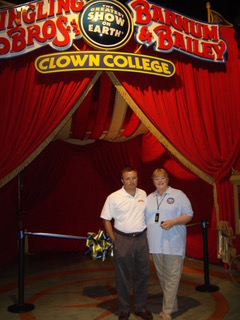 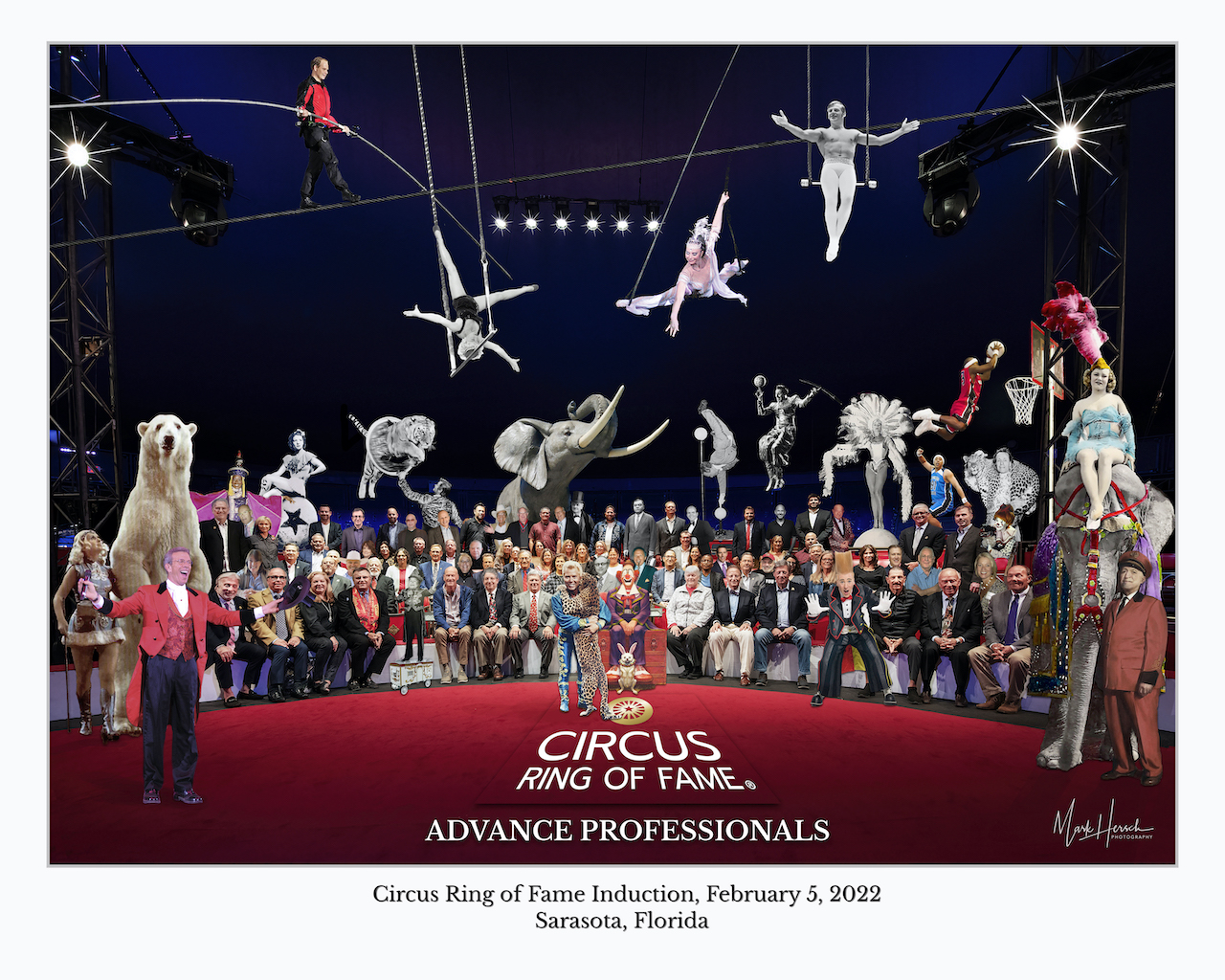 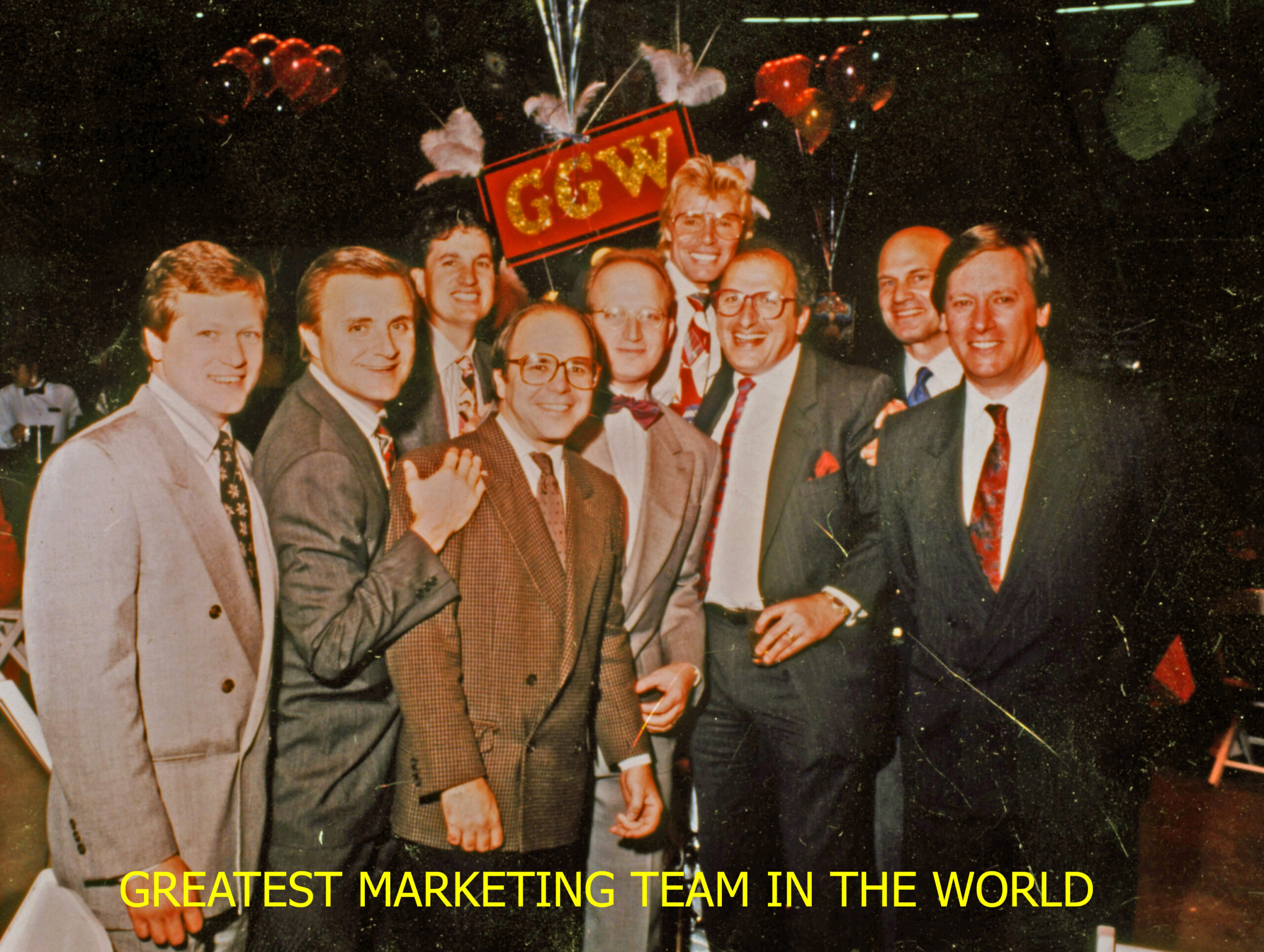 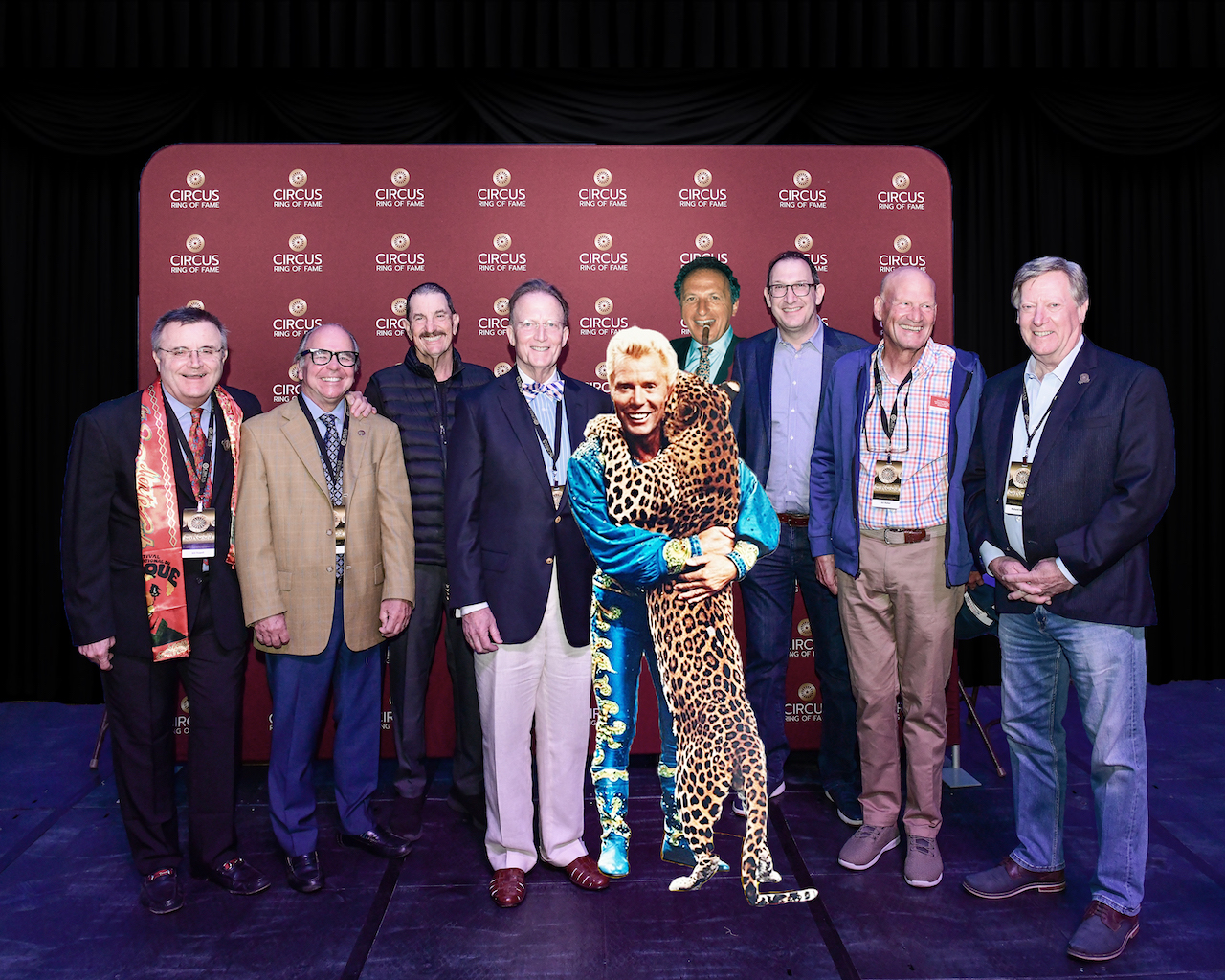 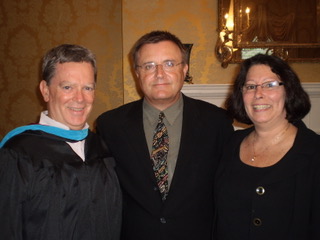 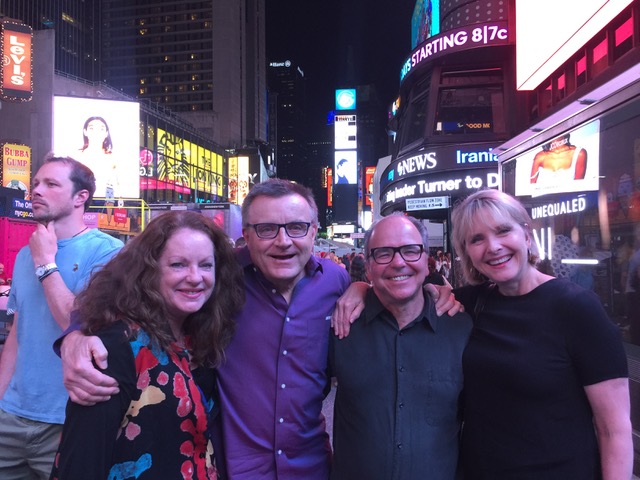 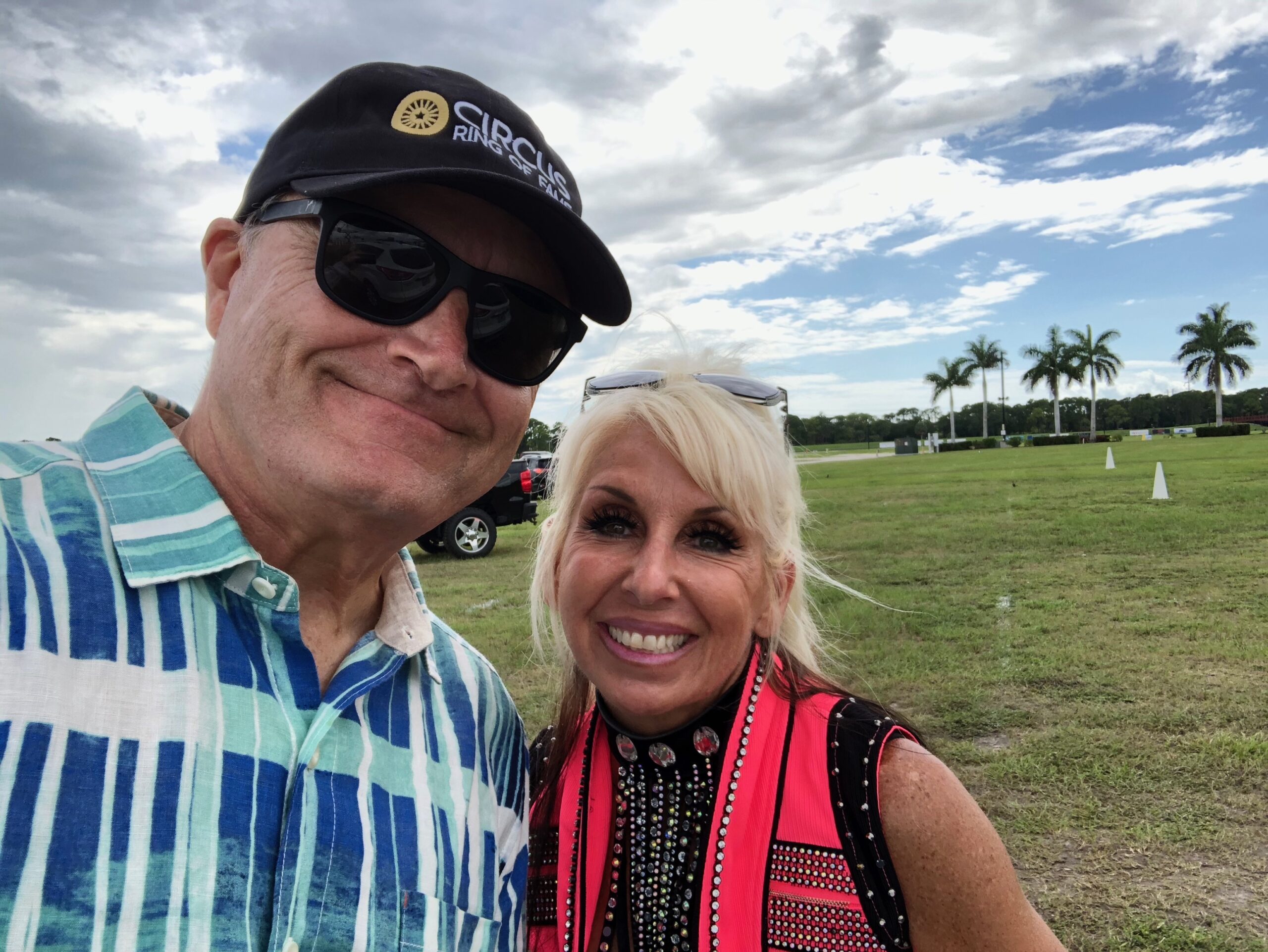 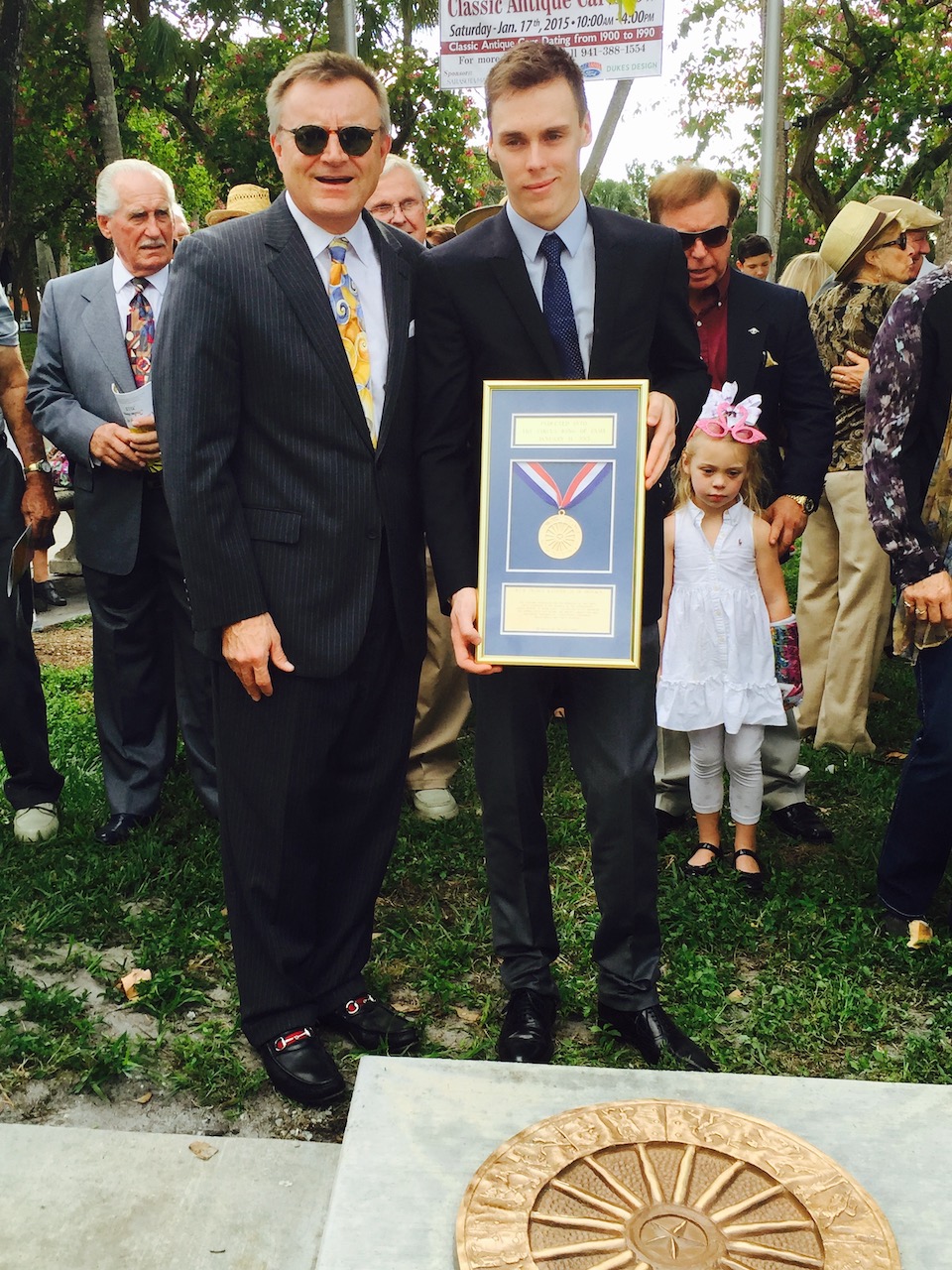 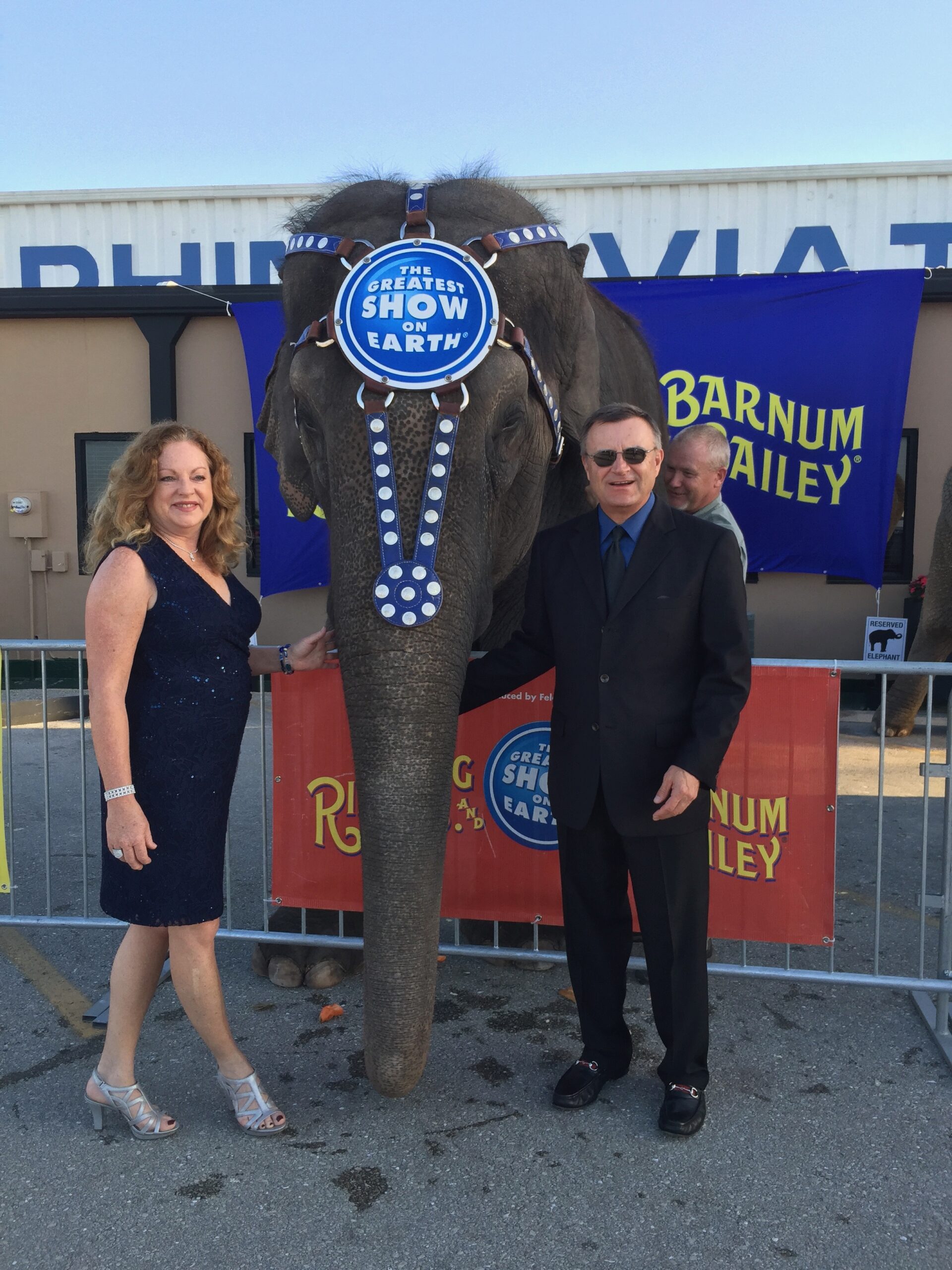 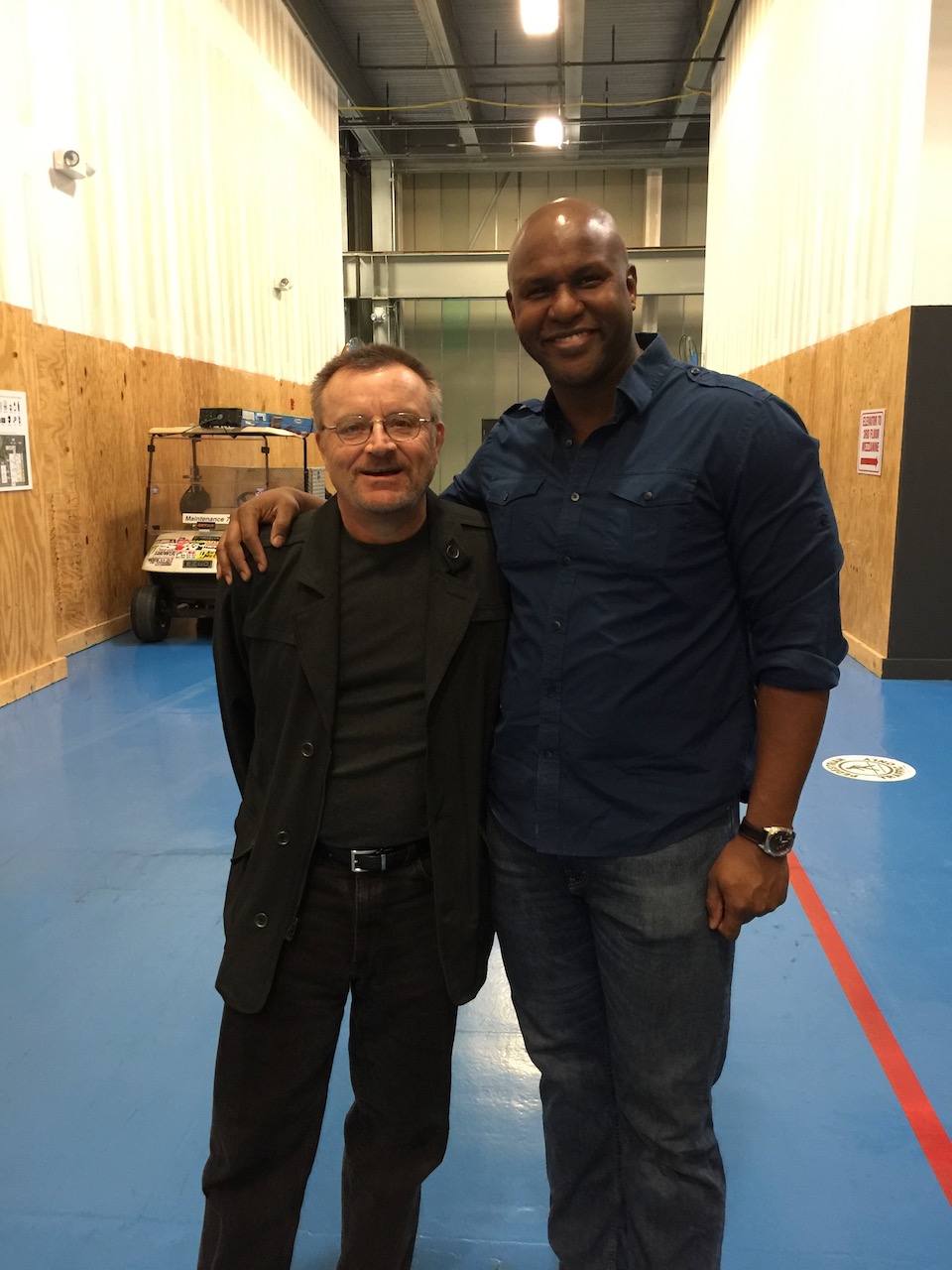 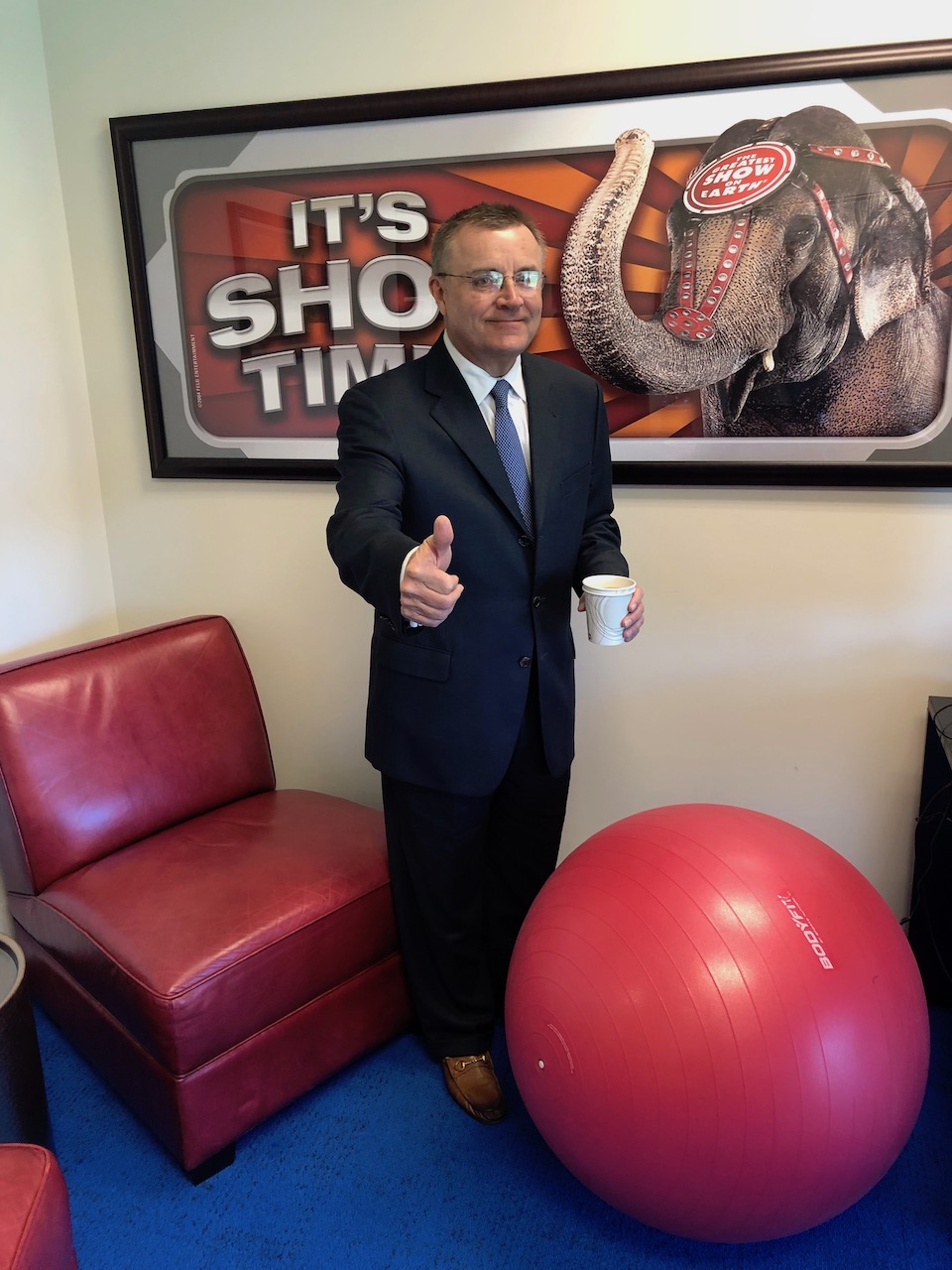 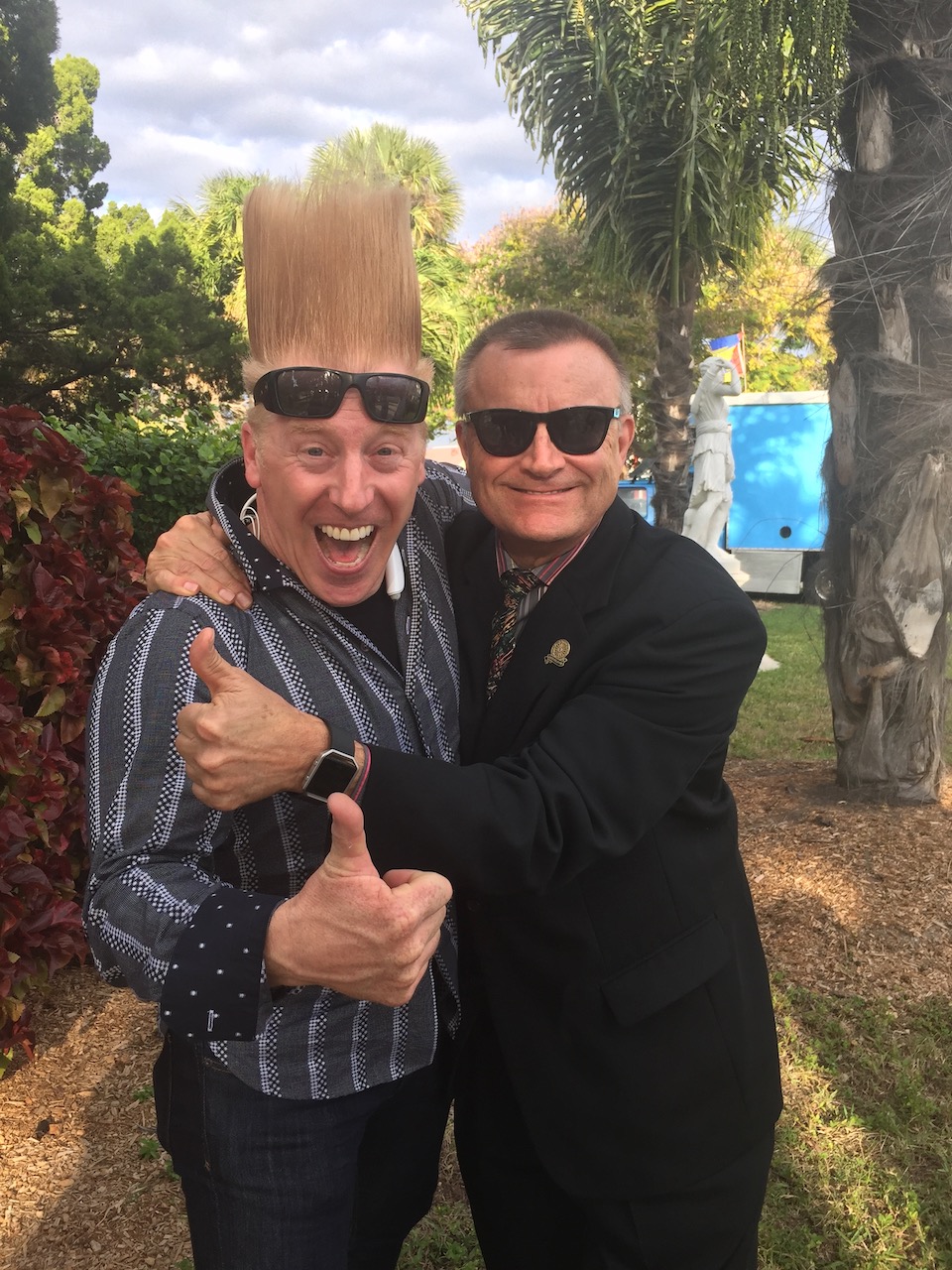 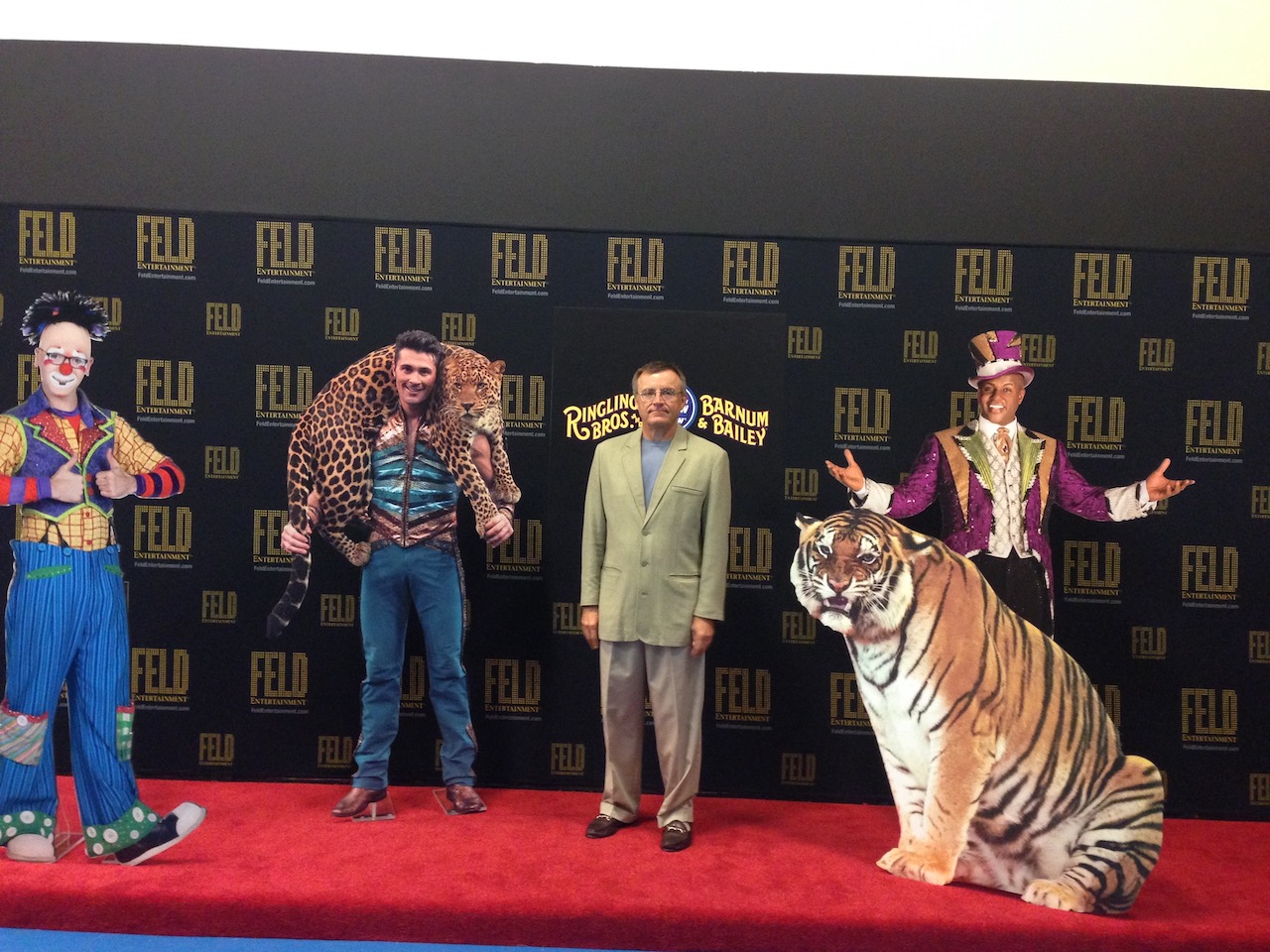 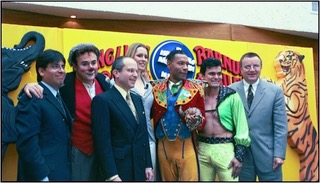 The group honored as the Advance Professionals wrote the book on Live Event Promotion. Since the early days of P.T. Barnum it has been the work of those who executed the tour planning, marketing, advertising , sponsorship and public relations that made the circus a financial success. The circus is equal parts art and commerce. Nothing happens unless a ticket is sold. In the world of show business, without business there is no show.

Many alumni of this group have gone on to become successful entrepreneurs, agents, show producers, marketing and pr agency owners, sports and entertainment executives and venue managers. You will find them in leadership roles of media companies, major league sports (NHL, NBA, MLB, MLS), ticketing companies, concert and talent management, theme parks, fairs and expositions, cultural arts and non profit philanthropic organizations. The universal ties that bind the group  is the shared learning experiences gained while working for the circus.

This is the biography of William Wright Powell a member of the Advance Professionals.

William Wright Powell grew up in a circus family. His mother, Gee Gee Engesser and father, Bill Powell Sr. were accomplished artists. During his youth Bill assisted and trained animals, performed as Congo the Almost Human Gorilla, presented an elephant/leopard/cougar act, and played a “stooge” in Scott’s Unrideable Mule act. During this time, he also worked in stage technician in the circus, movie and theatre industries. Bill also sold merchandise and food concessions, all before the age of 18. Bill is one of a handful of “circus kids” of his generation to attend a university and eventually return to the circus industry.

As vice president of Event Marketing and Sales for Feld Entertainment for multiple decades, Bill Powell managed the business of bringing live family entertainment and motor sports events to major markets in the United States, Spain, Mexico and South America. Additionally, he managed the event marketing and served on the strategic committee for Monster Energy Supercross. During his tenure Bill sold more than 200 million tickets and set attendance records that stand decades after he managed the events.

Early in his career Bill was responsible for Feld Entertainment’s international expansion into the Latin American entertainment market having pioneered the introduction of Disney on IceSM , Feld Motorsports and Ringling Bros. and Barnum &Bailey®, into Mexico, Spain and eight countries in South America.

This significant expansion to an audience of over 830 million new customers was monumental at the time and successful business operations continue to the present day. Amusement Business Magazine recognized the Ringling 1996 engagement in Mexico City as the largest single internationally attended live event (450,000) of the year. Ringling’s Mexico City attendance beat, U2, Michael Jackson and many other mega events.

Beginning in 2014 Bill helped shape Feld Entertainment’s incorporation of analytics into pricing models. The “south team”, which he led, were early adopters of variable and dynamic pricing ticketing for live entertainment based on the price elasticity of demand economic theory.  Additionally, on six separate occasions during his career, Bill served as brand manager for various Feld productions.

Bill co-created the curriculum for live entertainment marketing (STPE 404) at the University of South Carolina, College of Hospitality, Retail and Sport Management. He also guest lectured at Ibero Universidad in Mexico City and has spoken at many industry and marketing conferences.

Industry: Service and giving back have always played an important role in Bill’s professional career. In the live event industry level Bill is actively involved with the International Association of Venue Managers (IAVM). He is past chairman of the board of trustees for the IAVM Foundation. He currently serves on the IAVM Industry Affairs Council, Covid task force, and is an active participant on various sector committees. In 2020 Bill was named recipient of the prestigious Joseph M. Anzivino Distinguished Allied Award from the IAVM. Only 25 people in the organization’s 100-year history have been awarded this recognition for service to the industry. In 2010 Bill was honored by the John and Mable Ringling Museum of Art as a “Power Behind the Scenes” at the annual Circus Celebrity Awards.

On a community level in greater Tampa Bay and Sarasota, Bill created and managed Tampa General Hospital Foundation’s annual Night at the Circus event for over two decades. This annual event raised of three million dollars for neo-natal and children’s care at the hospital. Bill is currently Chairman and CEO of the Circus Ring of Fame® Foundation in Sarasota, Florida. During his tenure the “Ring” expanded the board of trustees, passed new bylaws, stabilized the finances, organized a committee structure, and created the first ever Circus Advisory Council online feedback platform.The new Circus Ring of Fame® website with over 150 rich media inductee biographies is a testament to Bill’s ability to bring people together for a common cause.

In 2022 Bill co-wrote and produced the first ever TV/Streaming special of the Circus Ring of Fame Awards Show. He is currently working with St. Armands merchants’ association, business improvement district, City of Sarasota and others on future redevelopment plans for Circle Park, where the Circus Ring of Fame® Foundation plaques reside.

In 2022/23 Bill developed and oversaw the installation of 150 QR codes on the Circus Ring of Fame Foundation® inductee plaques surrounding St. Armands Circle Park. This cultural exhibit installation brings to life the inductee biographies connecting their rich history to millions of annual visitors.