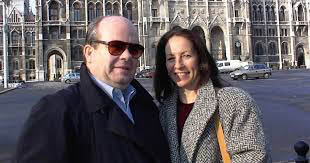 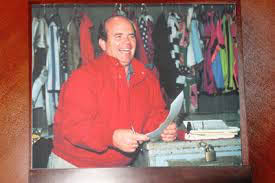 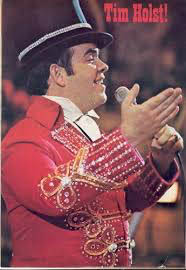 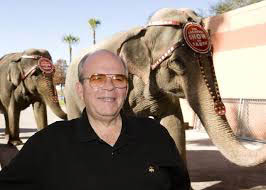 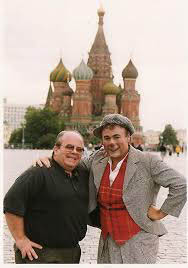 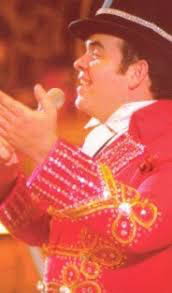 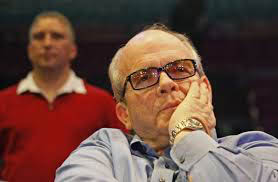 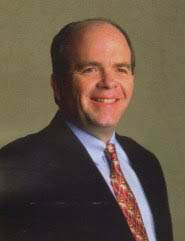 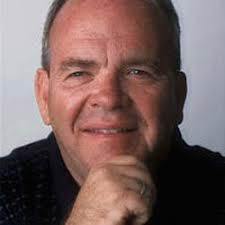 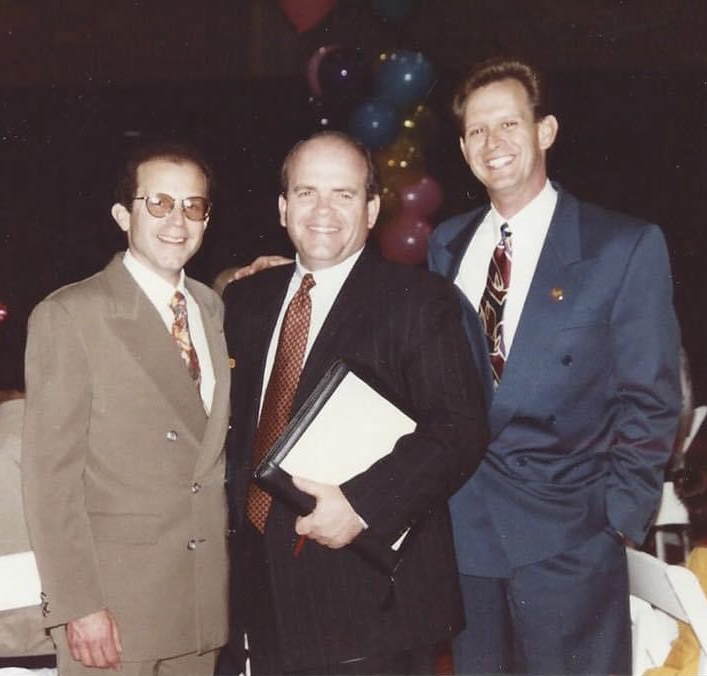 Timothy J. Holst, who joined the Ringling
Brothers and Barnum & Bailey Circus as a lowly Keystone Kops clown,
rose to the role of singing ringmaster and ultimately became the
show’s talent czar. Mr. Holst, whose official title was vice
president for talent and production, circled the planet for more than two
decades signing performers from star clowns to trapeze hair-hangers. He was
fluent in Spanish and Swedish and spoke passable Russian, Mandarin, French
and Portuguese. He recently calculated that he had visited 164 countries.
“

He was the ambassador to the world for the Greatest Show on Earth,”
said Kenneth Feld, Ringling’s owner and chief executive.
“And for the performers, he was the one who introduced them to
American society. He became involved in these families’ lives at
every step of the way.”

Since 1986 Mr. Holst “was
responsible for the careers and livelihoods of more than 3,000 people, and
since so many of them paired off, there are countless marriages to his
credit, and the children that came from that,” said Nicole Feld,
Mr. Feld’s daughter, the executive vice president of Feld
Entertainment.

William B. Hall III, an independent circus consultant and
producer in Churchville, Pa., said: “It was under Tim’s
watch that Ringling began making deals with Communist countries to sign
performers and acts. A lot of those countries were still closed, so he was an
integral part of breaking down Iron Curtain barriers for cultural
exchanges.” Though Mr. Holst prided himself on his ubiquity, even
he was teased by his circus peers when he turned up in the Jan. 20, 1992,
issue of The New Yorker, in a “Reporter at Large” article
describing an exotic trek to Mongolia. The writer, Fred C. Shapiro, quoted a
Western diplomat who recalled being “welcomed in a gher near the
Gobi Desert,” referring to a herdsman’s tent. The
diplomat added that “we were far away from any road, and I asked
the shepherd if we were the first foreigners he had ever received.
‘The second,’ he said, and he showed me a card left by
the first a scout from Ringling Brothers and Barnum & Bailey, who had
been there a few months before.”

Before proselytizing for the
circus, Mr. Holst spent two and a half years as a missionary in Sweden for
the Church of Jesus Christ of Latter-day Saints, of which he was a lifelong
member. He also studied drama at Ricks College and later at Utah State
University.

Mr. Holst began doing stand-up comedy in college, and while
performing in Butte, Mont., the future talent finder was himself discovered
by a Ringling talent scout, who offered him a 1971 berth at Clown College,
the Ringling school in Venice, Fla. In 1972 Mr. Holst performed as an Auguste
clown, with red nose and exaggerated features, recalled Steve Smith, a 1971
classmate who years later became director of Clown College.

Mr. Holst’s star turn was as the hapless flatfoot in the clown-car
routine. He donned a long blue coat and an enormous police badge and blew a
whistle helplessly though frenziedly as he chased a jalopy crammed full of 20
clowns around the ring. After performing with the Blue Unit, one of
Ringling’s two traveling shows,

Mr. Holst became a ringmaster for
both units and eventually performance director of the Red Unit. Mr. Feld
headed the talent-finding operation for his father, Irvin, then the
circus’s owner. But he had to focus on running the company after
his father died in 1984, so he groomed Mr. Holst as the new scout. After his
decades on the road, Mr. Holst had in recent years been grooming Ms. Feld as
a talent scout.

A portly man of deceptive agility, perseverance and physical
strength, Mr. Holst tirelessly hefted commodious traveling bags full of
gifts. “If the matriarch of a circus family needed a certain kind
of fabric to make a costume,” Mr. Smith said, “Tim would
carry it halfway around the world for her.”