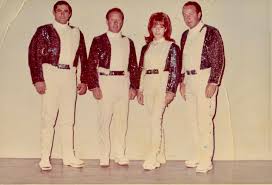 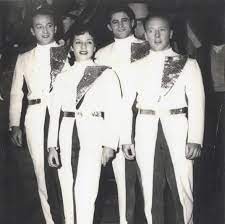 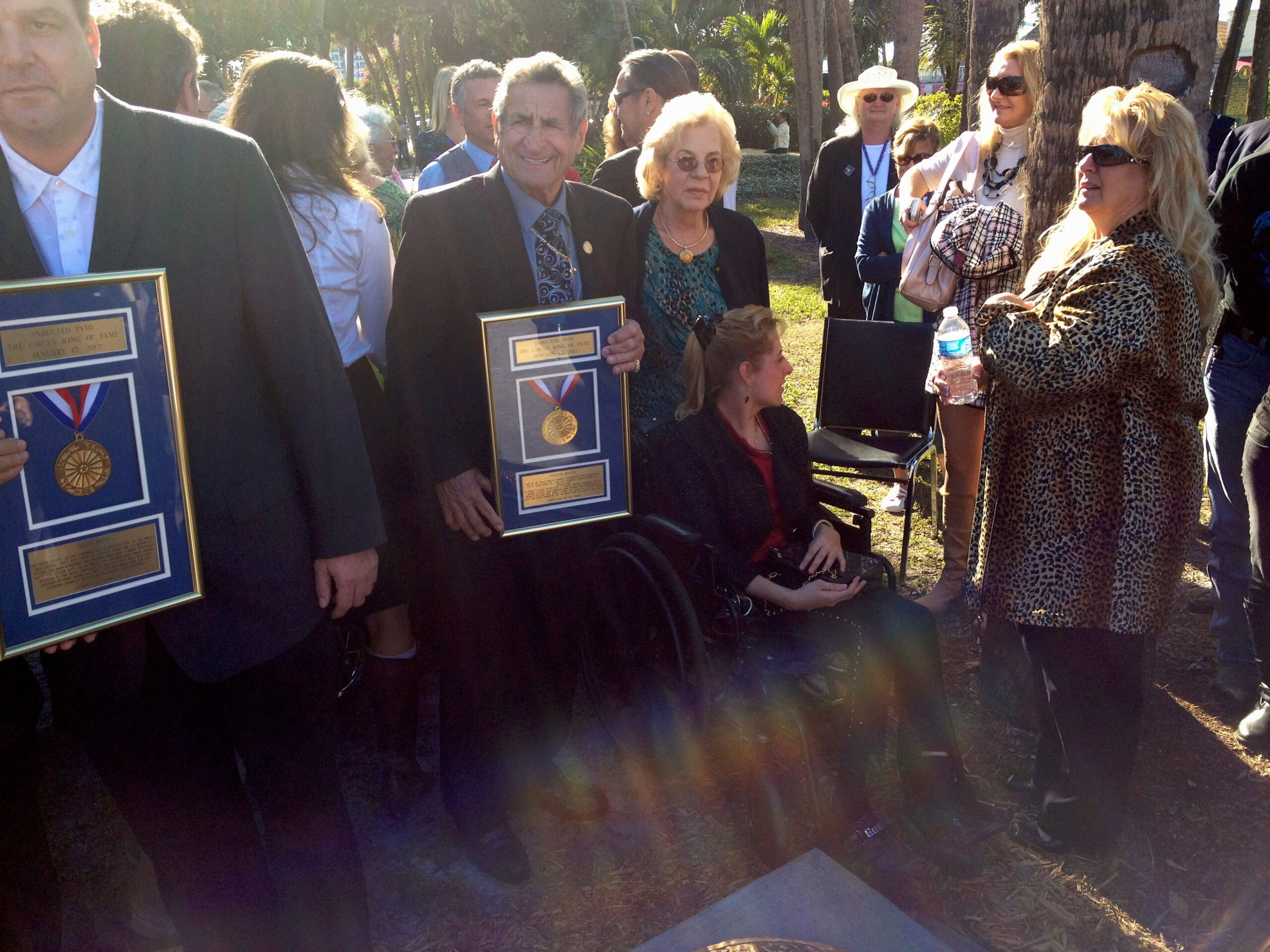 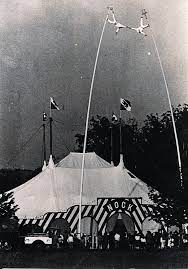 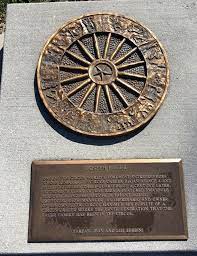 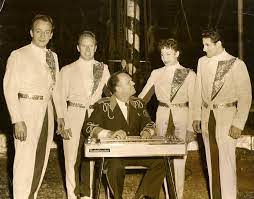 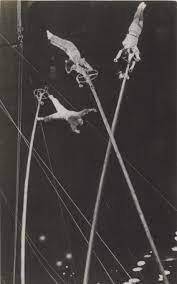 The four Fearless Bauers, whose daredevilry atop 70-foot poles without a net is a high point of the Ringling Brothers and Barnum & Bailey Circus, live up to their billing. They cannot, they say, recall ever being scared of heights. However, they can experience a qualm if, as Joe Bauer put it, ”maybe you slip a little up there.”

As often as three times a day, Mr. Bauer, his wife, Elizabeth, and two of their children – 17-year-old Joe Jr. and 25-year-old Lisa – scramble hand over hand up the skinny, steel poles, which are anchored in tubs on the floor of Madison Square Garden and topped by a small, round platform.

Once up there, the Bauers lean to make the poles sway, dipping to angles of nearly 40 degrees in every direction, to the delighted terror of neck-craning spectators. They do stunts – handstands, for instance -while swaying; exchange poles (as the audience groans, ”Oh, no!”) and even slide back down head first at 60 miles an hour, stopping abruptly by hugging the poles with their arms and legs about four feet from the ground.

The descent, which takes less than one second, is the riskiest part, they said; going up – which takes all of 27 seconds – is the hardest. You have to climb fast and smoothly, or the poles wiggle a lot, Joe Jr. explained. The Distractions Below
At all times, they must concentrate. Are there not distractions? Lisa Bauer smiled. ”If someone is really good-looking down there,” she said, ”that’s distracting. And my brother. I’ll look over at him, and he’ll be grinning and giving some girl the eye.”

Seated in their carpeted trailer, parked backstage near the chained elephants, the Bauers spoke matter-of-factly about a way of life that has been in their families for a long time. On Mr. Bauer’s side, circus performing goes back five generations; on Mrs. Bauer’s, seven, both in Switzerland. The couple, now American citizens, moved to the United States 28 years ago and live in Sarasota, Fla., during the two months of the year when they are not on the road.

There have been only a few accidents along the way. Mrs. Bauer suffered a split skull and concussion at the age of 14 or 15 when she slid down the pole and did not stop in time. And Mr. Bauer plummeted with his pole in Cleveland in 1970 when a bolt securing it to the floor snapped. ”I was lucky,” he said. He landed on stacked sections of a lion cage. His kneecap was shattered and his hand cut almost to the wrist. But he was back performing in five months.

The poles are no longer bolted. They now fit in tubes emerging from water-filled aluminum tubs that are six feet in diameter and about two and a half feet high. Each tub weighs about a ton once it is filled with 600 gallons of water. The poles are X-rayed each winter to detect possible flaws.

For 15 minutes before each 8-minute performance, the Bauers warm up with push-ups, knee bends, arm swings and jogging. That’s all that’s needed. ”If we do two and three shows a day, we don’t need extra practice,” Mrs. Bauer explained.
But back in Sarasota, the Bauers practice with their poles, in the privacy of high trees on their property. They also have a gym and a pool at home, and frequent a health spa. Strong muscles are crucial, Mrs. Bauer explained, flexing her arm to reveal biceps like boulders.

They eat sensibly, but aren’t fanatical about it. Generally, they don’t have a sweet tooth among them, although Miss Bauer craves cheesecake when she visits New York. (”I ate a whole one by myself the other night,” she confided). They drink wine with dinner, which is at about 11 P.M., after the evening show, but otherwise they eschew alcohol, Mr. Bauer said.

The Bauers’ other daughter, Amanda, 9, won’t be able join the act because of vision problems. Joe Jr. and Lisa, though, can’t remember when they didn’t want to emulate their parents. ”When I was little and would hear the fanfare,” Miss Bauer recalled, ”I would run as fast as I could to watch. And each time it would be as if I was seeing it for the first time.”

She and her brother, who made his debut this season, trained in stages. They swayed at first only five feet from the ground, then gradually went higher – easily arranged, because the poles consist of sections that fit together. Miss Bauer started at the age of 12 and joined the act at 15. She also performs separately on the trapeze. Discos and Fishing

Their education has consisted of tutoring, correspondence courses and public school whenever they are at home. Miss Bauer finished high school, and Joe Jr. is doing so now. For diversion, the younger Bauers enjoy discos. Mrs. Bauer likes ”all kinds of music except that wild stuff the kids put on,” and Mr. Bauer goes fishing when he gets the chance.

Mr. and Mrs. Bauer, who have appeared in circuses, fairs and exhibitions, performed with Ringling Brothers and Barnum & Bailey before forming their own act 15 years ago, but this is their first year there as a family.

In a year, the parents plan to retire. ”We want to stop while we are still physically fit,” Mr. Bauer explained. He is 49 and has an agency that books circus acts. Mrs. Bauer, 44, owns an apartment complex and may open a boutique. The younger Bauers will continue to perform, as a duo, and their parents will keep in shape with the poles. After all, Mrs. Bauer could not resist observing, ”The family that sways together stays together.”