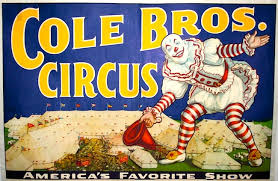 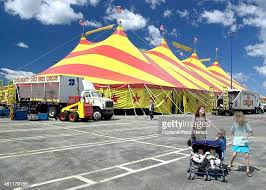 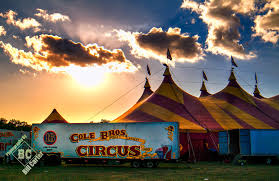 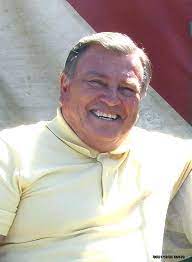 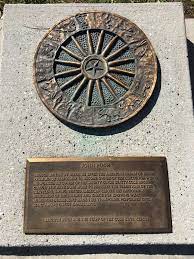 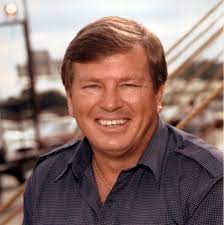 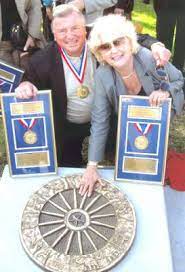 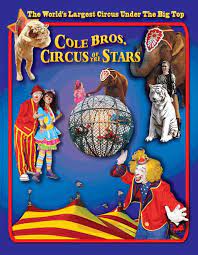 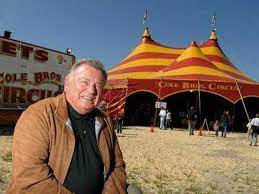 John Wallace Pugh was born was born June 18, 1938 in the Kennington district of London, UK, the son of John “Digger” Pugh and Sheila Smale Pugh.

President and CEO of Cole Bros. Circus, John Pugh has not only kept the Circus alive, but has reshaped and energized The World’s Largest Circus Under The Big Top.

His ingenuity spurred him to design a radically different Big Top a huge canvas arena that omits the maze of quarter poles traditionally used to support large tents used by American circuses, and does not require the time and labor-intensive bridgework and cupola used in European Circus tents. John’s innovative Big Top is stronger and safer than traditional tents, can be erected quickly, and affords audiences a virtually unobstructed view of the performance.

John’s skill, professionalism and exceptional achievements in the circus world have gained national and international recognition.
There is a John W. Pugh Ring of the Circus Model Builder’s Association, and a John W. Pugh Tent of the Circus Fans Association of America. At the request of H.S.H. Rainier III, John served as a judge of the prestigious International Circus Festival in Monte Carlo. The United Kingdom’s World’s Fair Association presented John its “International Award,” and John received Sarasota’s Ringling Museum’s “Power Behind the Scenes” Award.

JohnPughCircleofFameOn January 17, 2010 John Pugh was inducted into the Circus Ring of fame which noted, “Few have done more to preserve the traditions of the traveling, 3-Ring Tented American Circus.”

John’s lovely wife, Brigitte, his steadfast partner in the circus as well as in life, proudly introduced her husband at the Ring of Fame ceremony, recounting the numerous occasions on which John saved Cole Bros. Circus.
Cole Bros. Circus evidences John Pugh’s dedication to the outdoor amusement industry, his respect and admiration for the fans and patrons of the circus and his great love for the extended Cole Bros. family with whom he works.