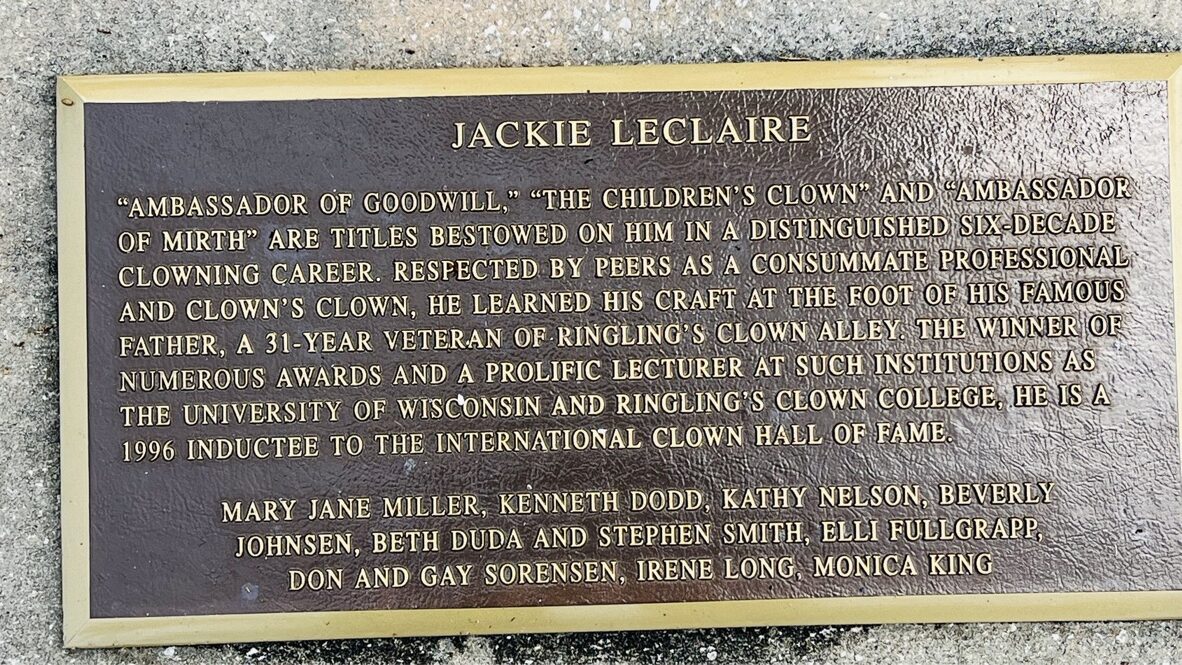 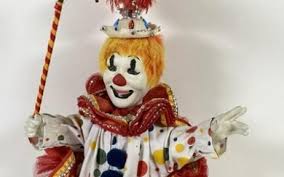 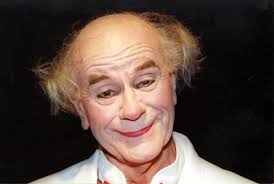 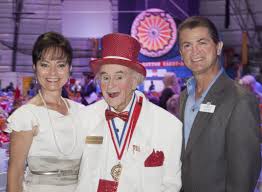 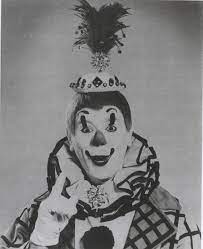 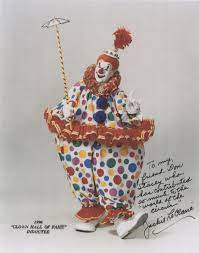 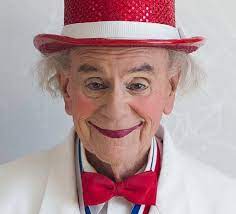 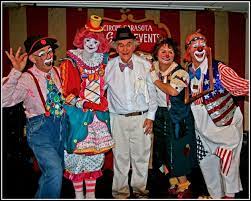 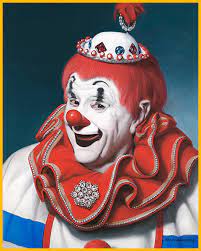 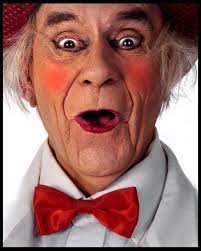 Born John Edmond Leclerq on May 11 1927 in Sarasota, Florida, the winter home of the Ringling Bros and Barnum & Bailey Circus billed as “The Greatest Show on Earth”.

His father, Jack Leclerq, was an aerialist and later a clown who had begun his career with the Rentz Circus and married Edna in 1923, the year they joined the Ringling show. Jackie claimed to have made his debut at the age of one.

The name Leclerq was eventually changed to LeClair, and Jackie added the final “e” to make it sound more French. He clowned with his father through childhood, though he did not make his official debut as a Ringling performer until he was 16, initially emulating his father in the air, but eventually concentrating on clowning.

LeClaire was with the Ringling circus on the day in July 1944 when the show was destroyed by a fire at Hartford, Connecticut; nearly 170 people died, as did many of the circus’s animals. Many hundreds more were injured.

“We were all in the dressing tent,” Leclaire recalled of the worst disaster in circus history. “It was very hot, and we could hear the band very well. They were driving the big cats out of the arena … All of a sudden we heard the crescendo of voices coming up, things getting louder, and we suddenly became aware that something was happening.”

Some of the show’s directors went to prison, and it took years for the Ringling-Barnum management to settle all the claims against it, but the show had to go on.

In 1946 LeClaire performed a solo trapeze act and an aerial cloud swing number but was not best pleased when, to gain a place in an aerial ballet, he was required to perform in drag, recalling, in the robust slang of the time: “No one thought I was a drag queen – they thought I was a bull dyke.” After a year in the air in a woman’s costume, he decided to stick to clowning.

After school, in 1949 LeClaire went to Havana with the first Ringling outfit to tour Cuba. He also branched out on his own, performing at birthday parties and in parades in the Milwaukee area.

Because of his previous aerial experience, he was asked back to the Ringling Circus in 1951 and the following year played a clown in DeMille’s blockbuster The Greatest Show on Earth.
Jackie LeClaire: claimed to have made his stage debut at the age of one
He was also a body double for Cornel Wilde, who as “The Great Sebastian”, a trapeze artist, was required to perform aerial stunts – but was terrified of heights.

Much of the film was shot in Sarasota, and when in 2017 the Sarasota Opera presented a screening of the movie, LeClaire was one of the few surviving cast members present.

He went on to clown at car and “thrill shows” (featuring vehicles in stunts) and in the 1950s worked as a solo clown at fairs. He spent two and a half years as “Richo the Rich Plan Clown” for a Dallas-based food company.

Jackie LeClaire: took up tap-dancing in later life
In 1961 he spent three months as chief clown for Ringling’s second circus unit in South America, visiting Rio de Janeiro, Sao Paulo and Buenos Aires. For a few years he appeared as the advance ambassador clown for Ringling throughout the US.

In 1963 he joined the first American circus to tour Russia, visiting Moscow, Leningrad and Kiev; and he took part in the first European tour by the Ringling Bros and Barnum & Bailey, appearing in France, Belgium, Holland, Germany and Denmark.

In retirement he became a hairdresser, and aged 70 took up tap-dancing. He enjoyed clowning into his eighties. See less