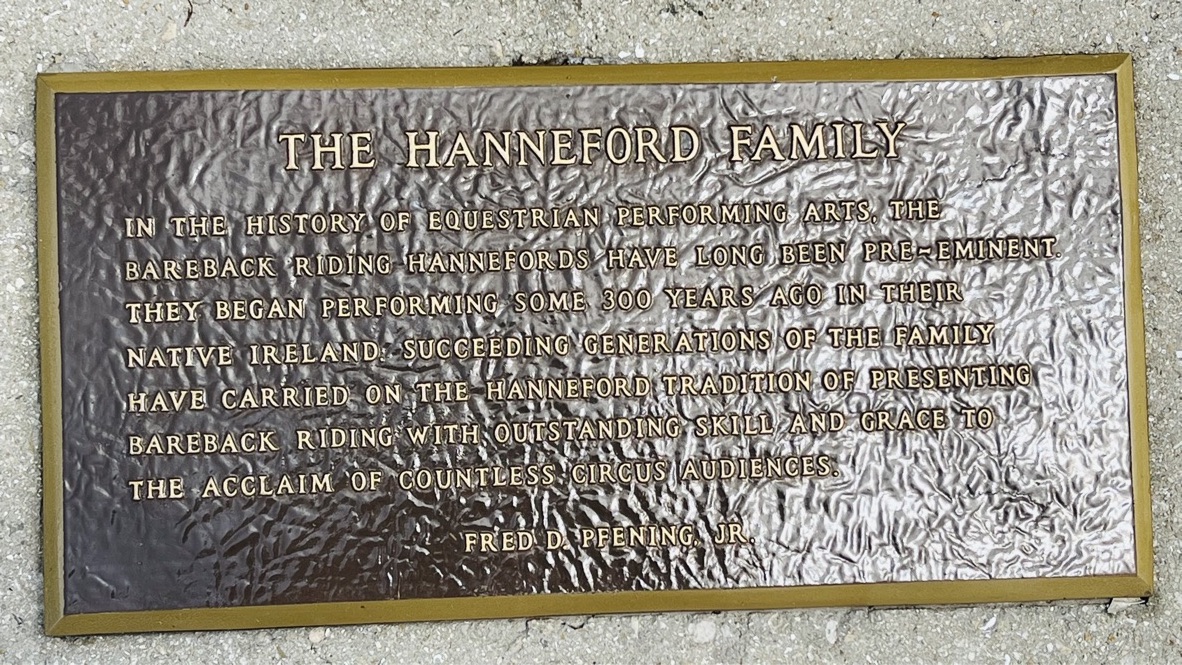 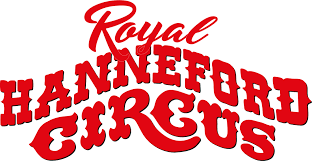 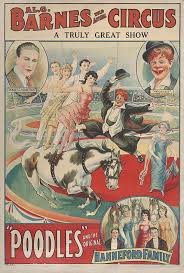 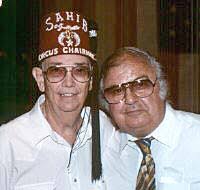 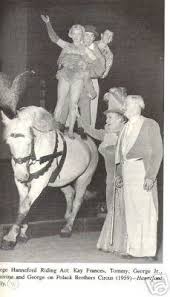 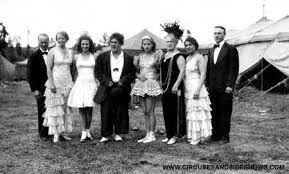 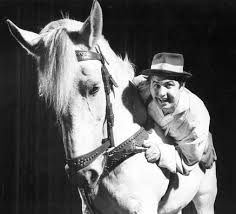 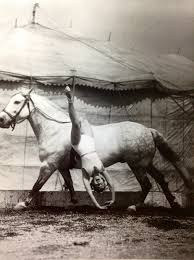 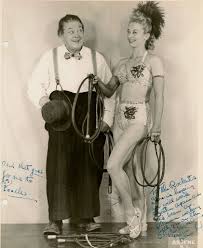 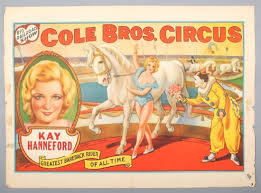 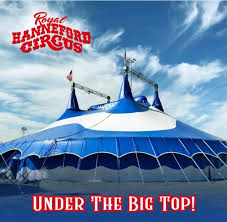 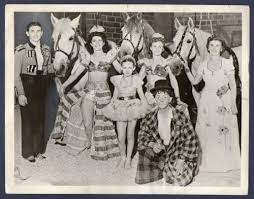 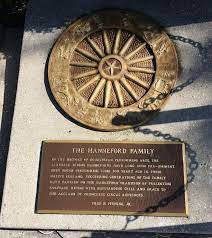 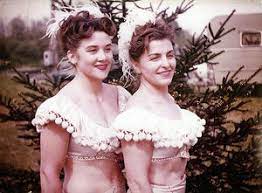 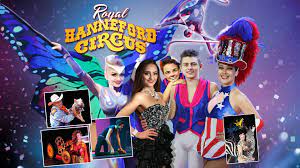 The Royal Hanneford Circus is an American-based touring family circus. With origins dating back to 1690, it has been called the oldest circus in the world.[1] The family first performed as a traveling troupe in 1807. In 1903, the family began its own circus as the “Hanneford Royal Canadian Circus” and in their early seasons toured the British Isles and Continental Europe.[2] The family performed separately throughout much of the early 20th century in the United States. The modern Royal Hanneford Circus was formed in 1965, when Tommy Hanneford began producing shows featuring the family.

European traveling shows[edit]
The Hanneford family first traveled as a troupe in 1807. Successive generations of the family were involved in performances as well. By 1903, the family had their own circus production, the Hanneford Royal Canadian Circus. They performed under a canvas tent and traveled to cities and villages in the British Isles via horse-drawn wagons. During the winter months they performed with other acts indoors throughout Europe.[2] In 1915 the family was performing in Spain while John Ringling of the Ringling Brothers Circus was in attendance. After seeing the production, Ringling wanted to bring the family to perform in the United States. In order to do so, Ringling purchased the entire circus. At that time, the family consisted of George Hanneford Sr. and his wife Catherine, Edwin “Poodles”, George, Grace, and Elizabeth.[6]

Edwin “Poodles” Hanneford
Edwin “Poodles” Hanneford is considered amongst the greatest trick riders in history. He was the first to perform a somersault from one running horse to another. Additionally, Poodles held a Guinness Book of World Records record for performing a running jump onto a horse and stepping off 26 times in a row. Poodles appeared in over 40 films. He retired in 1954, died in 1967, and was enshrined in the International Circus Hall of Fame in 1968.[6][7]

United States[edit]
Upon coming to the United States, the Hannefords performed with various acts. The family’s first credited appearance in American film is When I Grow Up, released in 1951.[citation needed]

The next patriarch after Poodles was Tommy Hanneford, son of George Sr. and nephew of Poodles, who began performing as a clown in 1933 when he was five years old. He was called “The Funniest Man on Horseback” for his comic equestrian performances. He performed from the 1930s through the 1960s, except for a period beginning in 1946 when he served in the United States Army. In addition to his circus performances, he appeared on television, in films, and at most major Shrine circuses throughout the United States.[6] The family was considered reunited in 1965 at Pleasure Island Park in Wakefield, Massachusetts. Tommy organized the performance that featured his sister Kay with a dog act, his wife Struppi on a high wire, and was called the Hanneford Family Circus. Tommy later incorporated the act in Macon, Georgia and it became the first time the family had owned their own circus since his father George Sr.[2]