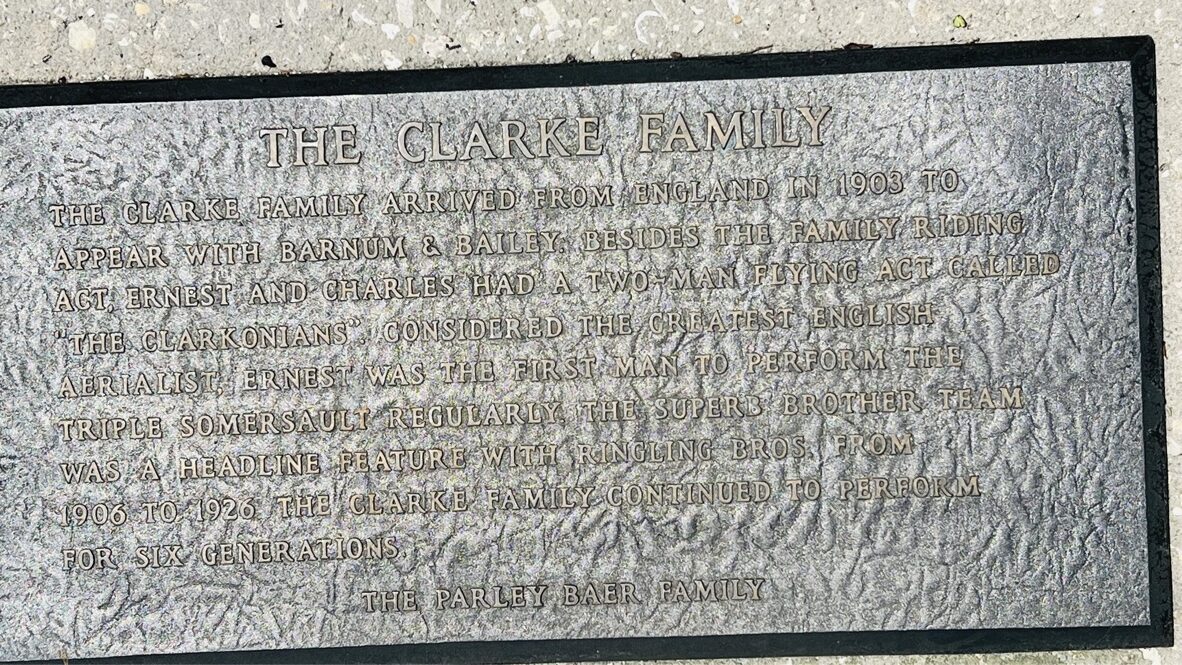 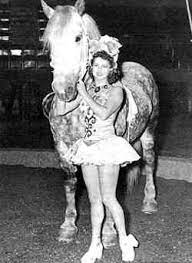 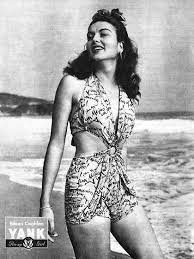 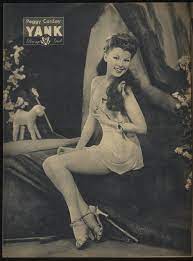 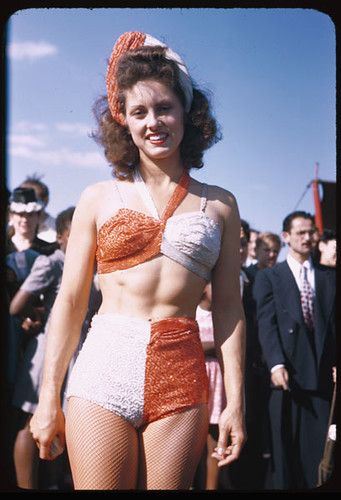 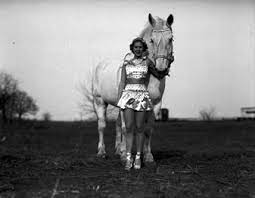 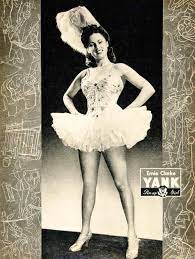 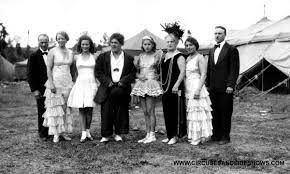 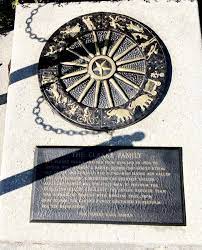 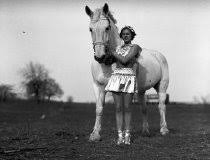 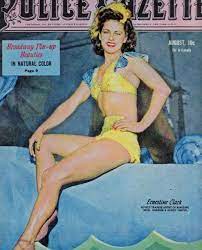 Elizabeth Laura Clarke was born October 17 1921 in New York, her father was English-born Ernie Clark, the first person to complete the triple somersault on the flying trapeze. Elizabeth was nicknamed Ernestine after her father.

Many will remember Parley Baer as the cranky mayor of Mayberry, who gave Sheriff Taylor such a hard time on the TV sitcom The “Andy Griffith Show”. Few remember Parley as a circus owner and ringmaster.

Parley appeared in nearly 300 films and TV programs, he began his acting career in radio. From 1952 to 1961 Baer played the role of Chester in the radio version of Gunsmoke.

Coinciding with his acting career, Parley owned circuses and serve as ringmaster on various shows. Baer owned and managed the American National Circus, worked for the Al G. Barnes Circus’ press department and once worked a cat act with seven tiger at at Jungleland in Thousand Oaks, CA. Baer also serve on the board of the L.A. Community Circus, and as a docent at the Los Angeles Zoo