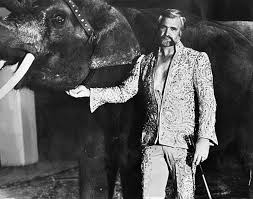 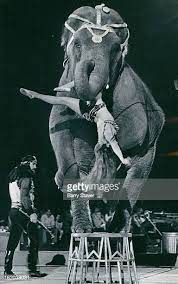 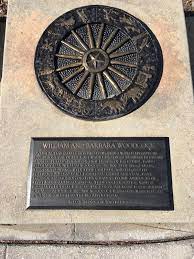 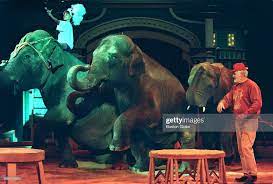 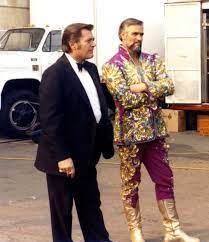 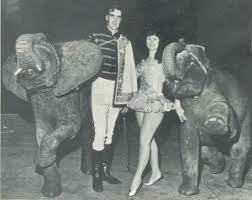 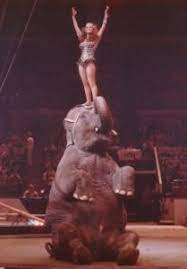 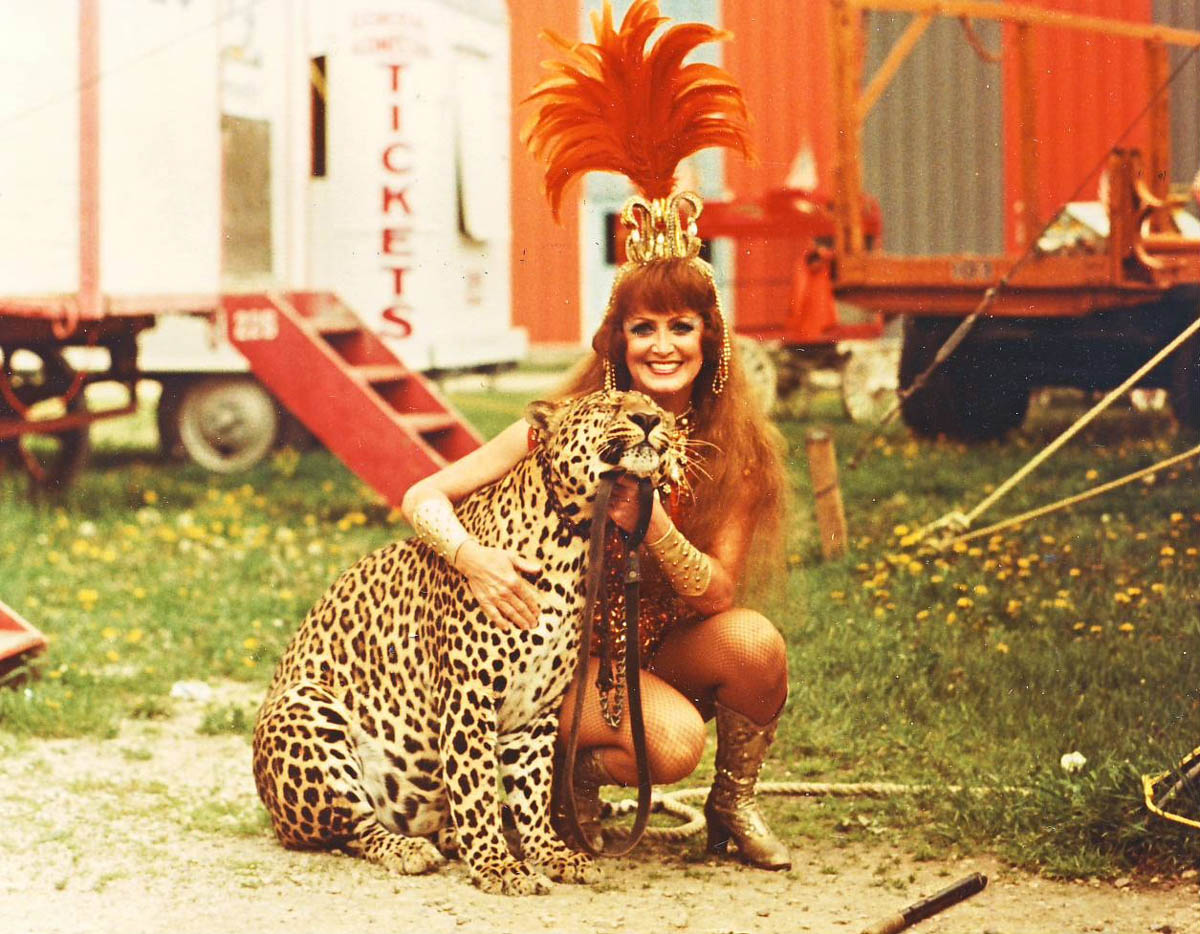 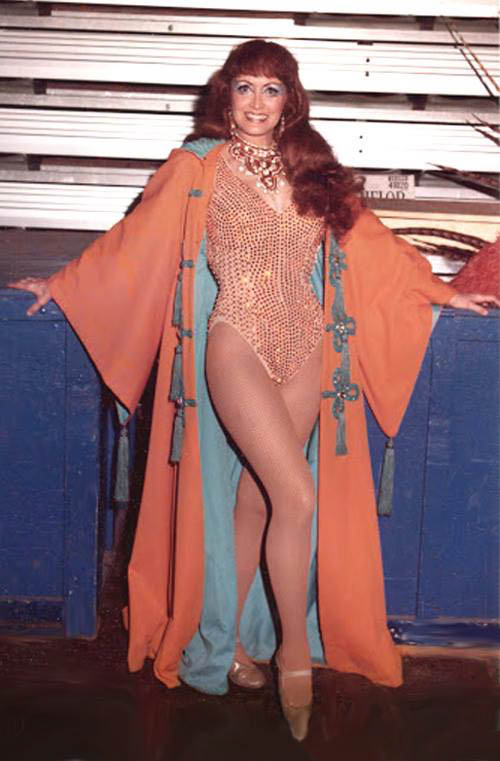 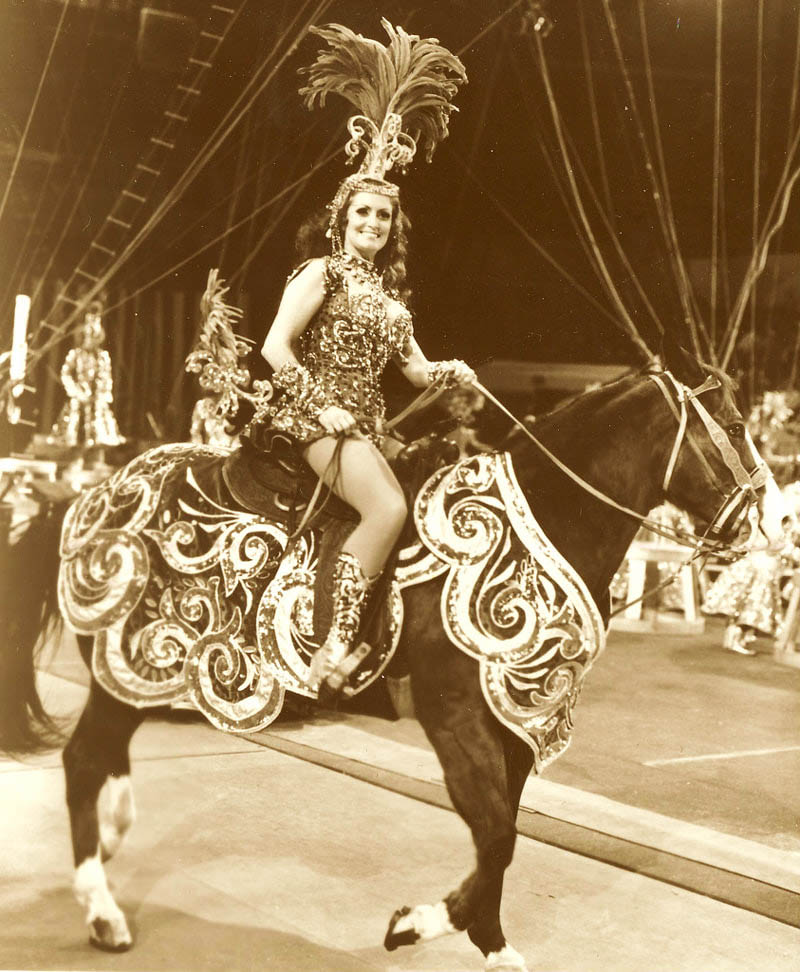 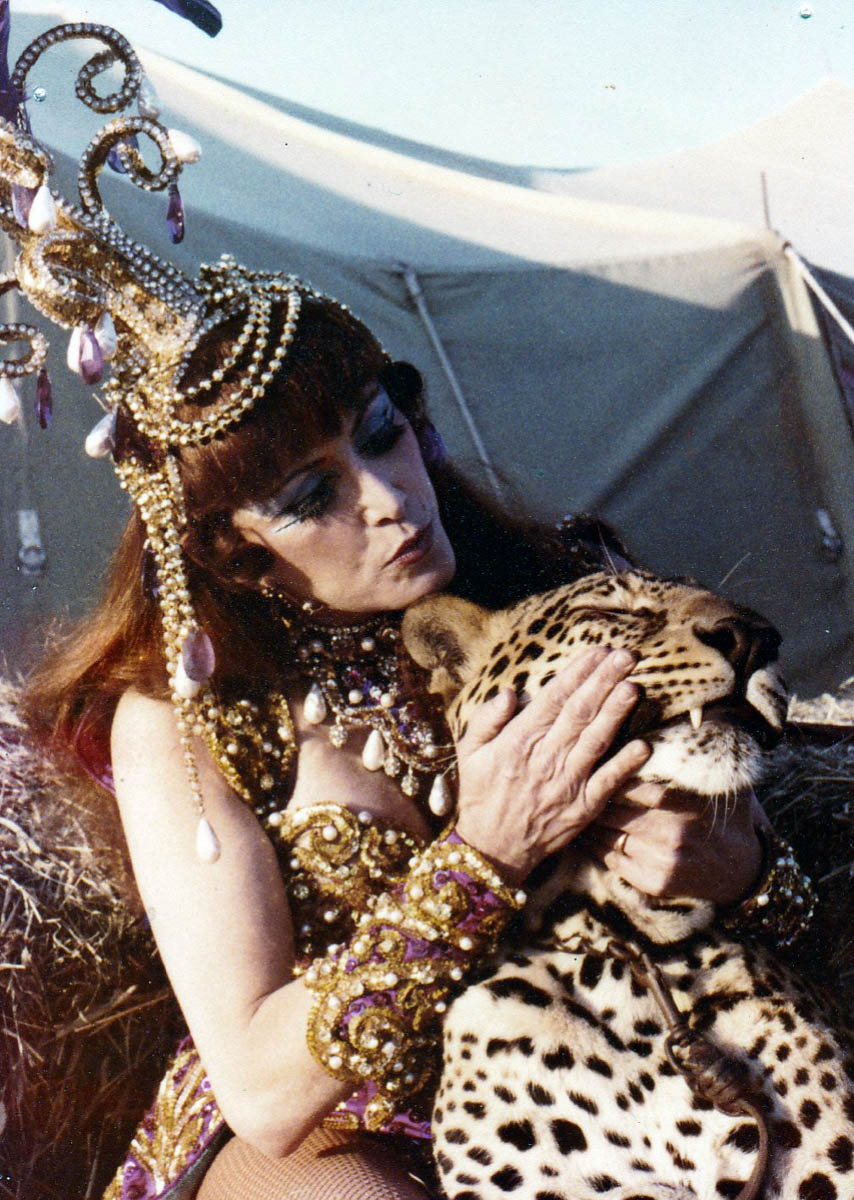 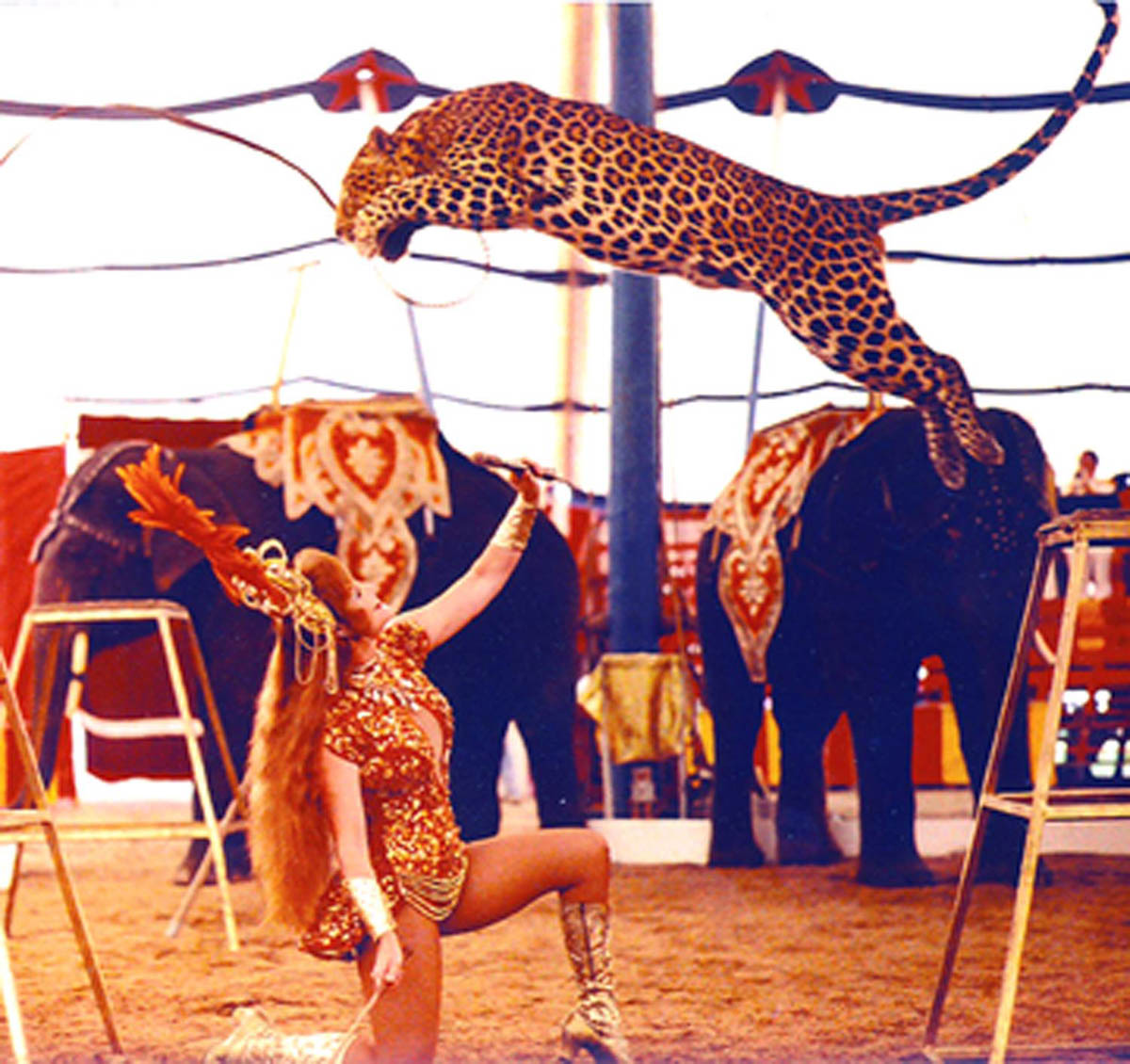 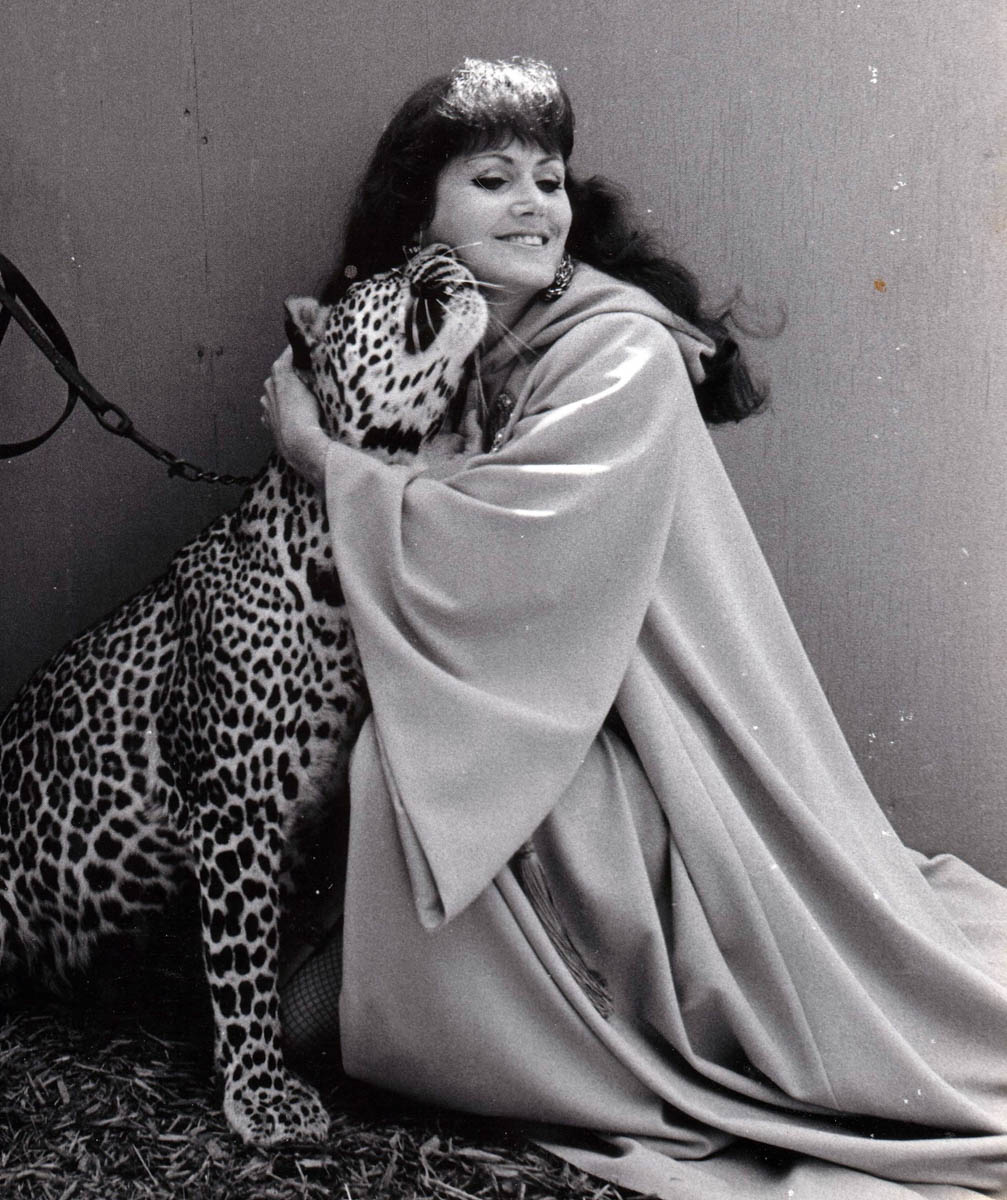 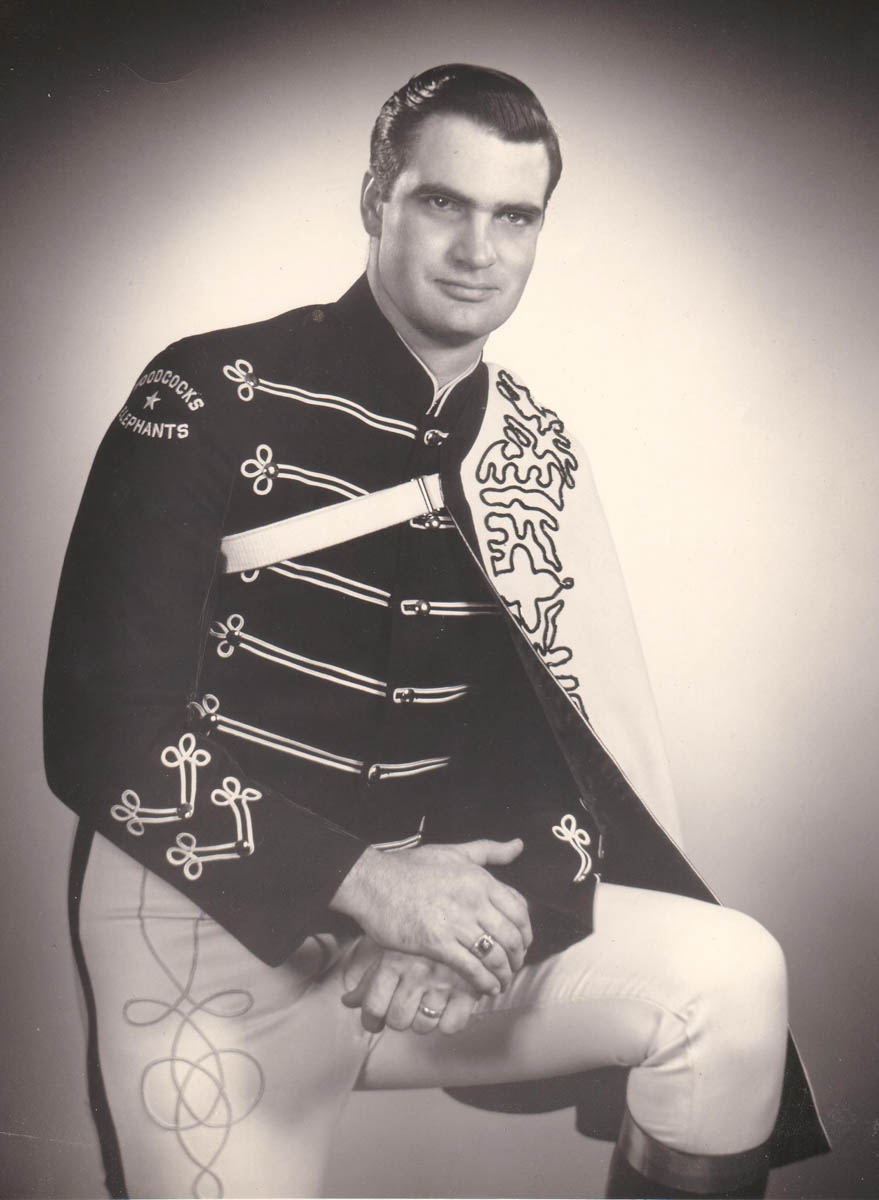 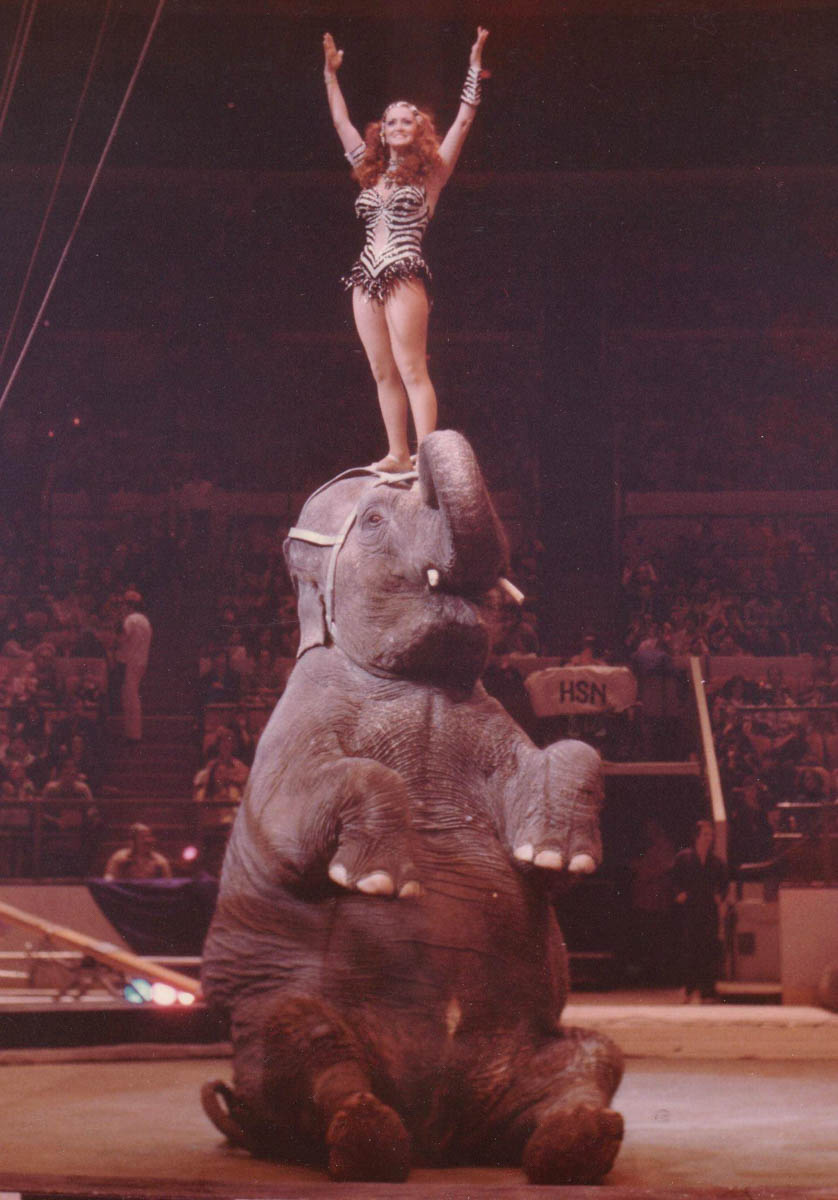 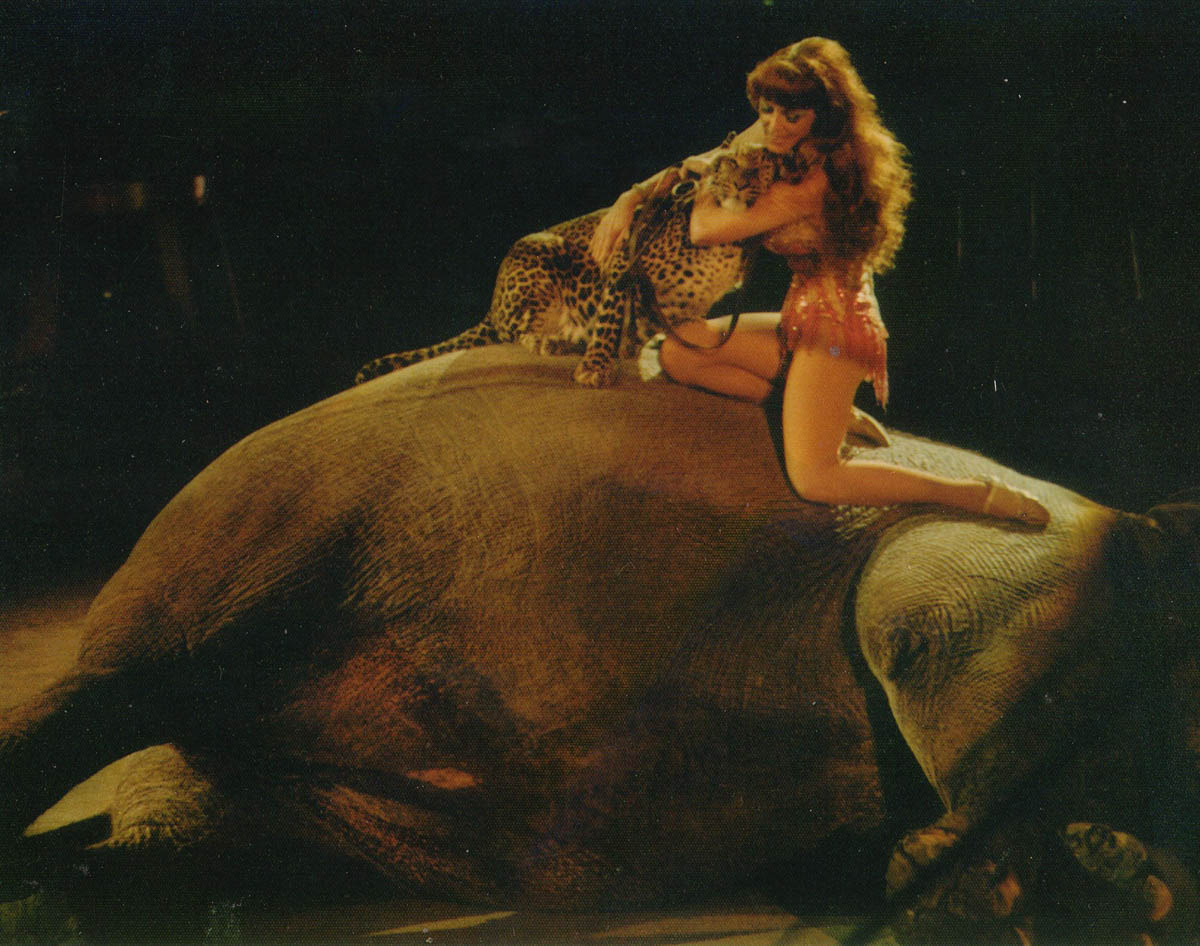 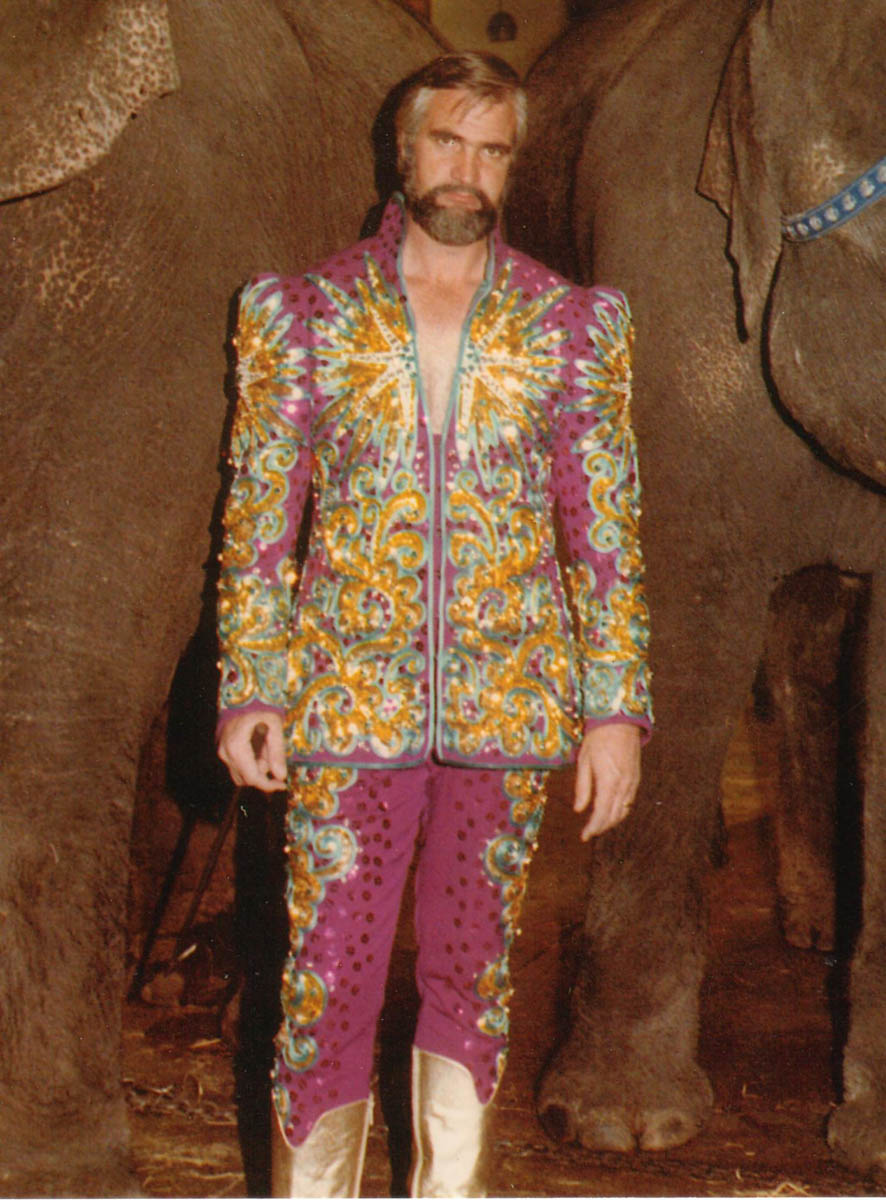 William “Buckles” Woodcock was born on
February 26, 1935 in Lancaster, Missouri, to an old American circus family.
Although his father, William H. Woodcock (1904-1963), was a first-generation
circus man (and became a legendary elephant trainer with a passion for circus
history), his mother was Sarah “Babe” Orton (1902-1988), whose
grandfather, Hiram , a former sailor and tavern-keeper of British origin, had
started a circus in Wisconsin in 1854.

As the feisty Babe would often say,
“My family was in the circus when the Ringling brothers were still
wearing wooden shoes.” Bill (to differentiate him from his father,
William) Woodcock grew up around animals, elephants in particular. When he
was a toddler, he was often buckled to his mother on a harness to keep him in
check and safe around his father’s elephants, thus his nickname. At age 11,
he began working in the circus as a candy butcher.

But Buckles had other
plans: in 1951, over his father’s objections, he found a job as an animal
handler with another elephant trainer, Eugene “Arky” Scott, who
worked with Ringling Bros. and Barnum & Bailey . Obviously, there was
not much William Senior could do. He and Buckles reunited two years later and
began working together. Since his father’s vision was failing, Buckles’s role
in the partnership became increasingly more prominent.

In 1951, William
Woodcock had acquired a four-year old Burmese woodland elephant, Anna May, from
the Al G. Kelly-Miller Bros. Circus , and Buckles began working with her.
Anna May, who was a remarkably smart and talented performer, would become
America’s most famous elephant and stay in the Woodcock family until May
2004, when she went into retirement at Riddle’s Elephant and Wildlife
Sanctuary in Greenbrier, Arkansas. She died there that same year, on December
21.

Anna May appeared several times on national television, including The Ed
Sullivan Show , You Asked For It! , The Merv Griffin Show , Circus Of The
Stars , Hollywood Palace , and Pick Of The Night . She can also be seen in
the film The Big Circus (1955), starring Victor Mature. The Woodcock Family
Buckles Woodcock married aerialist and leopard trainer Barbara Ray (b.
September 30, 1934), whose parents, LaLea and Ruben Ray, had a tiny circus
called Marlowe’s Mighty Hippodrome. Her contribution to Buckles’s elephant
acts quickly became apparent, as her flamboyant personality brought
razzle-dazzle to Buckles’s familiar performing style—always quiet
and subdued, giving the spotlight to his charges instead of himself.

Barbara also helped by costuming and choreographing some of their presentations.
Barbara Woodcock had a son, Ben, from a previous marriage with elephant
trainer Rex Williams . She and Buckles had two children, Shannon and Delilah.
All of the children have participated at one time or another in the
Woodcocks’s elephant acts.

The entire family was in the ring together in
1978, when Buckles starred with a group of twenty-two
elephants—including Anna May, who performed with Ben
Williams—in the 108th edition of Ringling Bros. and Barnum
& Bailey’s Greatest Show On Earth . Buckles Woodcock has presented
his elephants in practically every major American circus.

For eighteen years,
from 1982 through 2000, his acts were featured every season at the Big Apple
Circus , presented either by himself, his wife, or his stepson Ben Williams ,
sometimes with younger family members participating as well. Some of these
acts were created especially for particular productions of the Big Apple
Circus.

Following his retirement in 2004, Buckles Woodcock devoted his time
to his other passion, circus history, through his popular website, Buckles
Blog . One of the foremost elephant authorities in the U.S., he has carried
on the work of his father, who had started building a meticulous and
comprehensive record of every elephant to set foot in America. His father
told Buckles that an elephant trainer should have “a strong back, a weak
mind, and a savage disposition” to succeed in the trade. Neither father
nor son actually fitted this description.

A calm, patient, and quiet trainer,
Buckles Woodcock was able to handle any elephant, whatever its temperament—even
elephants that other trainers had discarded for being too
“difficult.” He also trained several male elephants, which are
generally considered too problematic to be presented in the ring. Buckles
Woodcock was indeed a worthy heir to his celebrated father—and
undoubtedly one of the greatest elephant trainers of his generation. In 1995,

Buckles Woodcock was inducted into the International Circus Hall Of Fame in
Peru, Indiana, and into the Circus Ring Of Fame at St. Armands Circle in
Sarasota, Florida in 1997.