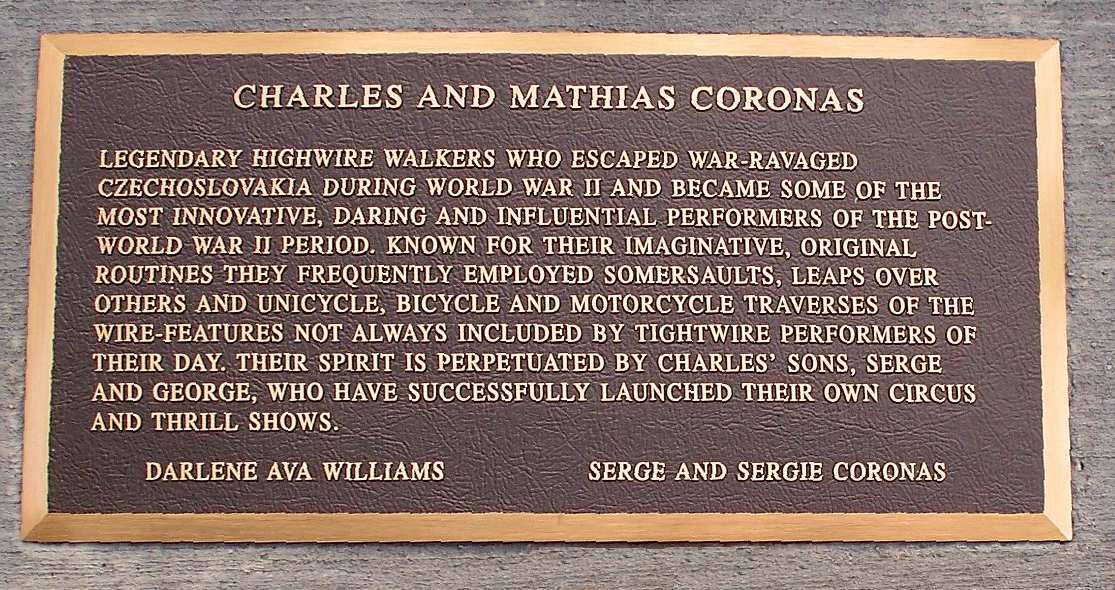 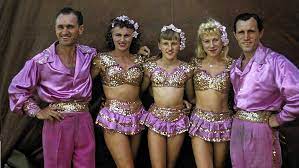 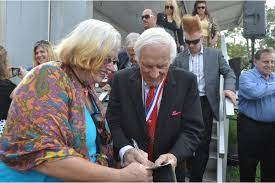 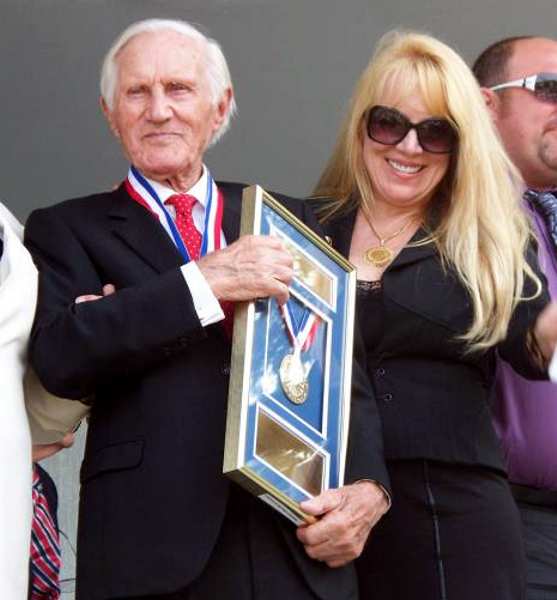 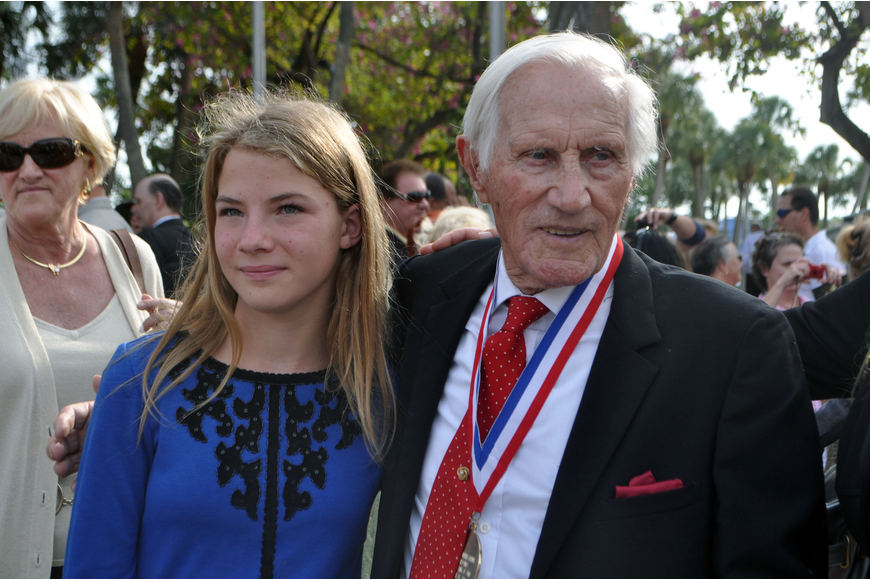 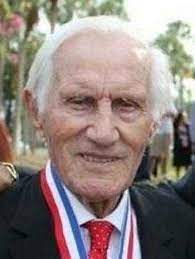 Born in 1912 and raised in Czechoslovakia, the son of Mathias Landkas and Jozefa Berouskova. In his early years, Charles learned to perform in the family’s high wire act. Charles had a love for motorcycles and unicycles and he used them in the act. For a time, Charles left the high wire and performing. He married Rose Kilian and started a family.

In 1939 Hitler’s forces invaded and occupied Czechoslovakia. After the invasion circuses in Czechoslovakia closed. Under pressure from the Hitler regime, most theatres showed German films, however Charles defied the Nazis by showing only Czechoslovakian made movies. during World War 2 and the occupation of Czechoslovakia, the movie theater was lost. Charles was forced to gather his family and put the high wire act back together again. Charles and his family escaped war-ravaged Czechoslovakia and successfully made it to France. The family toured and performed in France for several years.

In 1952, the family boarded the French ocean liner the SS Ile de France. They arrived in New York City and began performing in every major circus across the United States. They performed at the legendary Steel Pier in Atlantic City, in major theme parks as well as many television shows, including “Circus of the Stars.” Charles then began producing circuses and thrill shows.

Again a proud businessman, he produced one of the largest nine-ring circuses ever at Busch Stadium, in St Louis. He went on to produce large circuses all over the U.S. Charles retired to Bradenton. He remained very active and had a passion for restoring old Airstream trailers. In 2012 Charles was inducted into the International Circus Hall of Fame in Peru, Indiana. The following year, 2013 he was inducted into the Circus Ring of Fame in Sarasota, Florida. He was extremely honored to receive both awards.

The Coronas performed with all major circuses and theme parks throughout the U.S, as well as appeared in many television shows and motion pictures.

In 1977 at age 65 Charles retired from the high wire and began a new and very successful career producing circuses and thrill shows across America.

At age 83 Charles retired and pursued his passion of restoring Airstream trailers.

On February 15, 2016, 103 year old Charles Landkas Coronas passed away peacefully at his home.